Slater man accused of child-sex crimes due in court Wednesday

SALINE COUNTY, Mo. — A prior sex offender will appear Wednesday morning in Saline County for a bond reduction hearing.

The attorney for 51-year-old Larry Wayne Powers, of Slater filed the motion nearly two weeks ago to reduce the $200,000 cash only bond set by the court.

Powers was charged after he failed to list several internet profiles he was using on his sex offender registration form in June.

During an interview with law enforcement, Powers allegedly admitted to having sexual relationships with two underage victims in January and February of this year.

The motion hearing is scheduled to begin at 10:00 a.m. Wednesday in a Sinline County Division Four courtroom. 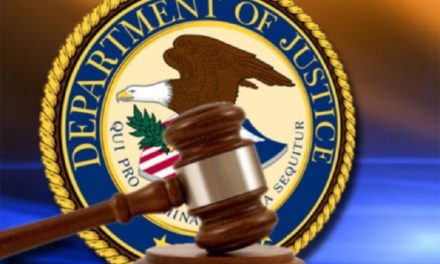 A Work Day for Gabriella’s Garden in Richmond