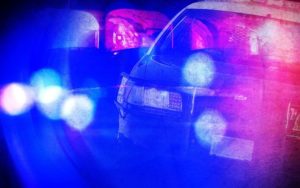 GILLIAM, MO – A warrant was served early Thursday morning for the arrest of a Slater resident.

The Saline County Sheriff’s Department says they served a warrant in Gilliam to Jose Cortez, 47, on suspicion of controlled substance possession and unlawful use of a weapon. Cortez was released from custody after posting 10 percent of $7,500 cash bond.