LIVINGSTON COUNTY, Mo. — The Livingston County Sheriff’s Office is reminding drivers road conditions will deteriorate throughout the day Monday, as demonstrated by a deputy Monday morning.

Sheriff Steve Cox said in a news release that a deputy was traveling on LIV 190 in response to a reported traffic issue, where a tractor-trailer became stuck near the Daviess/Livingston County line.

As the deputy was en route, they slid off of the roadway and into a ditch, despite only traveling around 20 miles per hour at the time of the incident. No one was injured.

Sheriff Cox is using the “minor mishap” to remind drivers that roads remain slick and to use caution and travel slowly.

Sedalia mother to be sentenced in child abuse case

Elected Officials’ Salaries Up for Discussion 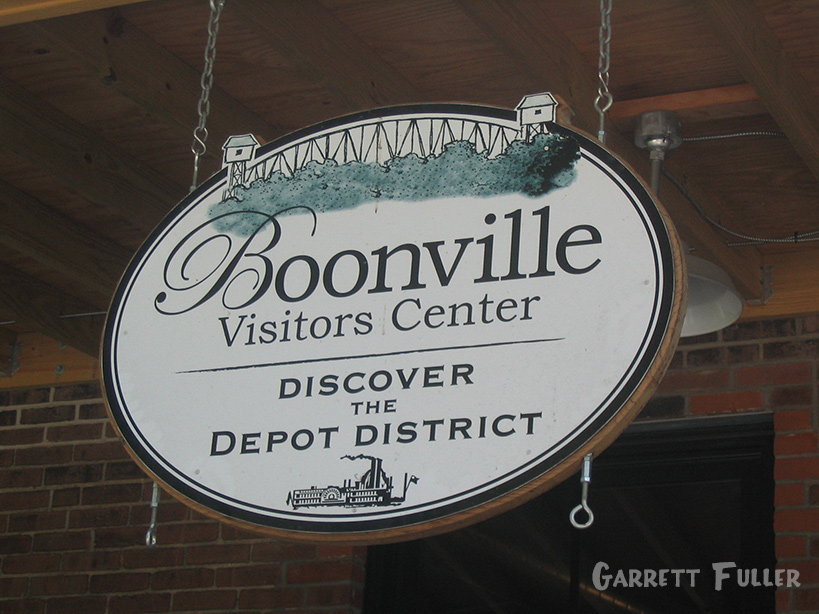