HENRY COUNTY, Mo. – During a formal arraignment Thursday in Henry County, a former softball coach entered a not guilty plea to molesting some of his players.

After the plea, the court scheduled a criminal setting next week for Christopher A. Hidy, 43, of Windsor. Hidy is charged with four counts of statutory sodomy or attempted sodomy with a victim under the age of 15, two counts of child molestation in the third degree and attempted tampering with a victim in a felony prosecution. Charges were filed after three members of Hidy’s team alleged inappropriate touching in July of 2018.

The next hearing will take place on Tuesday, February 19th. 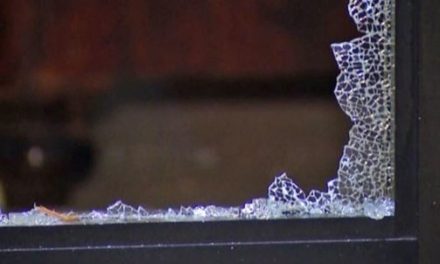 Macon man accused of burglary and property damage in Bevier 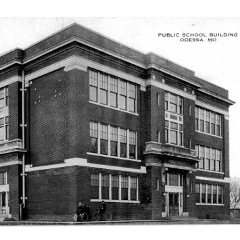 Next Court Date Set for Dorton