Some Missourians asked to give back COVID-related payments

ST. LOUIS (AP) — Some Missourians who received unemployment insurance payments during the coronavirus pandemic are now being told they have to pay back the money. 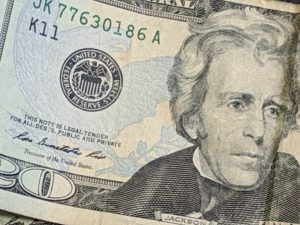 Marissa Crozier told the St. Louis Post-Dispatch that unemployment insurance kept her afloat after she was laid off as a costume designer for St. Louis Community College’s theater program, and after her costume work for the Muny and Opera Theatre of St. Louis vanished due to COVID-19.

She went back to work at the college in August and then got a surprise letter from the Missouri Division of Employment Security saying she had been ineligible for the jobless benefits and needed to repay nearly $8,000.

Crozier isn’t sure why she was deemed ineligible. It could be months before the state hears her appeal due to a backlog of cases.

“It’s extremely stressful,” said Crozier, of St. Louis. “The unemployment office says that they’re going to keep sending me these letters that I owe them this money.”

Missouri now says it paid benefits in error to many people like Crozier, and the state is seeking repayment.

Unemployment offices around the country were slammed with a surge in unemployment applications when the first COVID-19 shutdown began last spring. Complicating the situation were new federal emergency unemployment programs established to extend jobless benefits and help self-employed workers who historically have been ineligible for unemployment benefits.

Jim Guest of Legal Services of Eastern Missouri, a nonprofit legal clinic working with many people appealing state unemployment repayment demands, said applicants were not “trying to game the system.”

“They were people applying for benefits they believed they were entitled to,” he said.

Talks are underway among leaders of the House, Senate, Republican Gov. Mike Parson’s office and the Missouri Department of Labor to address the situation.

“It’s an issue and we need to work through it,” said Senate Majority Leader Caleb Rowden, R-Columbia.

“If it’s what we think it looks like, the state’s probably going to have to eat it,” Rowden said.

Democrats are pushing the administration to abandon the efforts, citing a passage in the most recent federal stimulus package that allows the state to waive repayment of the assistance.

Sen. Brian Williams, a University City Democrat, said the unemployment assistance has been a lifeline to struggling families.

“If a person applied for benefits, told the truth, and was approved by the state, they shouldn’t have to jump through hoops weeks later just because the state dropped the ball. That money is gone. It’s been spent. It strengthened our economy during tough times and that’s a good thing,” Williams said. 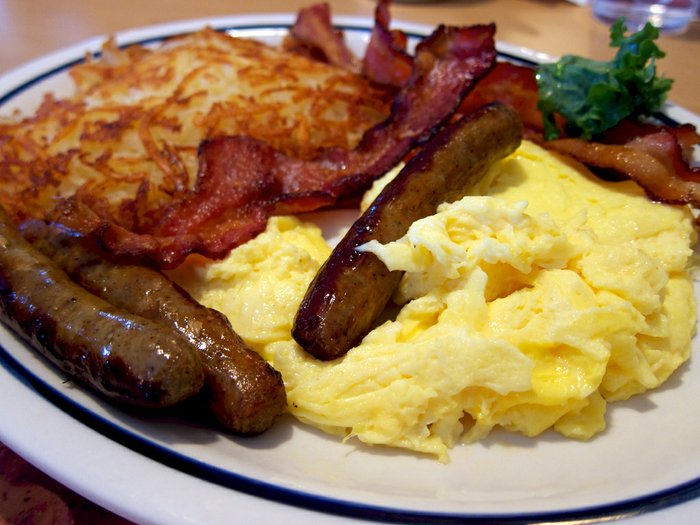 Valentine’s Day All You Can Eat Breakfast for a Cause 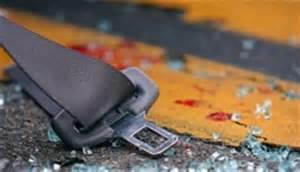 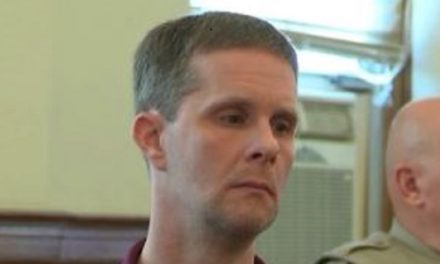