JEFFERSON CITY, Mo. (AP) — Two longtime leaders of the Missouri Soybean Association are out of jobs as part of a shakeup at the prominent agricultural group.

The changes come after an audit of how the Missouri Soybean Merchandising Council managed millions of dollars collected annually from farmers for marketing and research on soybeans.

Ludwig told The Associated Press that concerns were raised during the auditing process about using merchandising funds for research at private companies and for university laboratory equipment. He said it also was suggested that he had a conflict of interest for investing in biodiesel facilities that make soy-based fuel.

Soybean organization board members declined to release the audit. 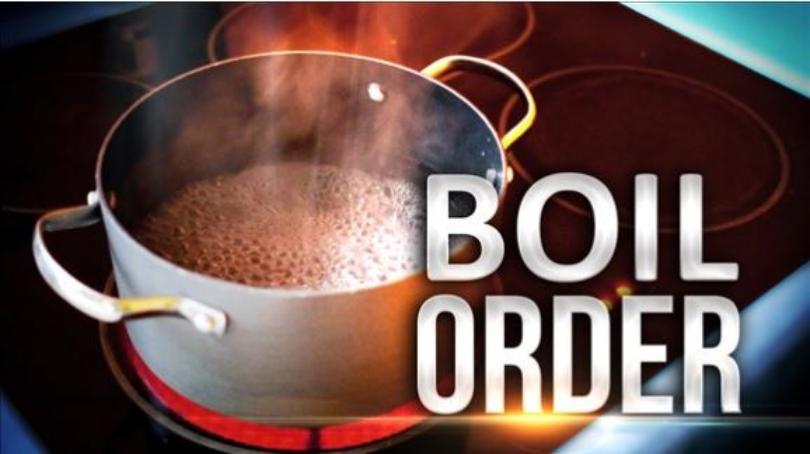