JOHNSON COUNTY, Mo. – One person from Kansas City is dead and another in serious condition after a one vehicle crash in Johnson County Saturday afternoon. 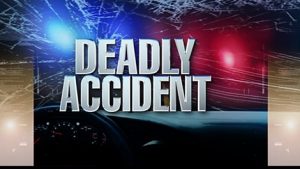 Vanartsdalen was flown to Research Medical Center for treatment.