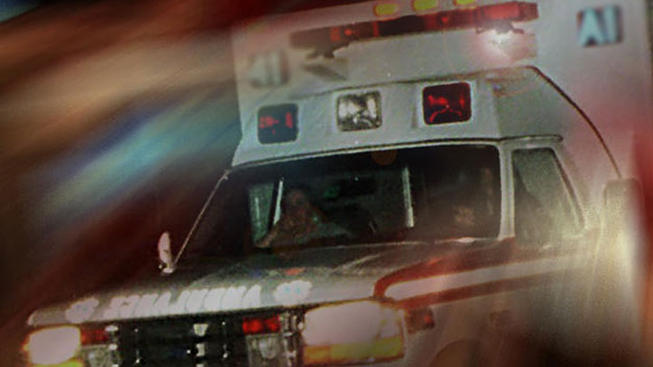 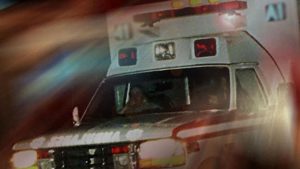 Missouri Highway Patrol responded to the scene, one mile south of town, where Chase A. Bell, 20, was moderately injured, after being partially ejected from the vehicle.

A crash report says, the vehicle was moving too fast on northbound Route DD, and went off the left side of the road.  Bell was reportedly not wearing a seat belt.

He was taken to University Hospital for treatment. 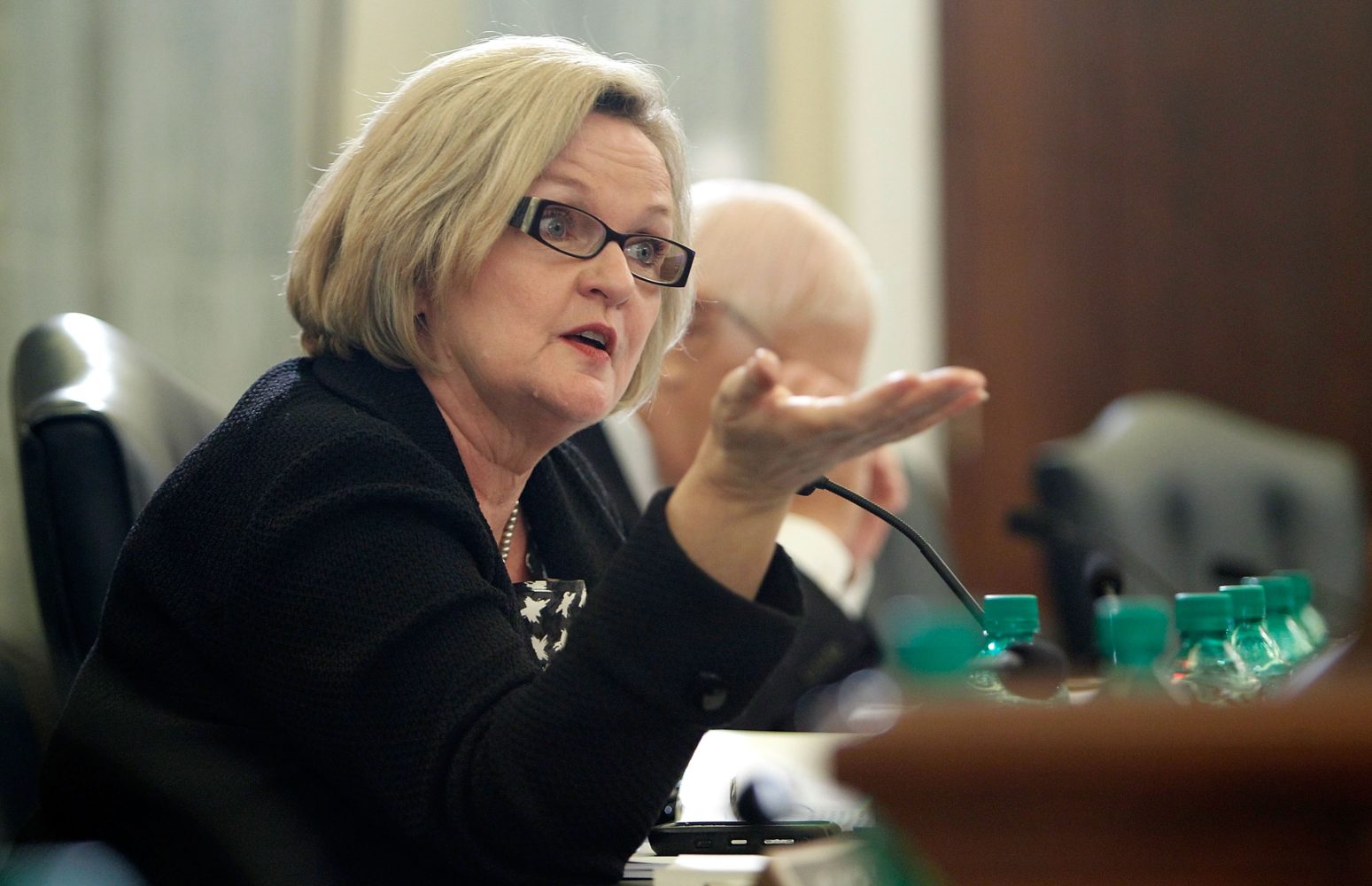 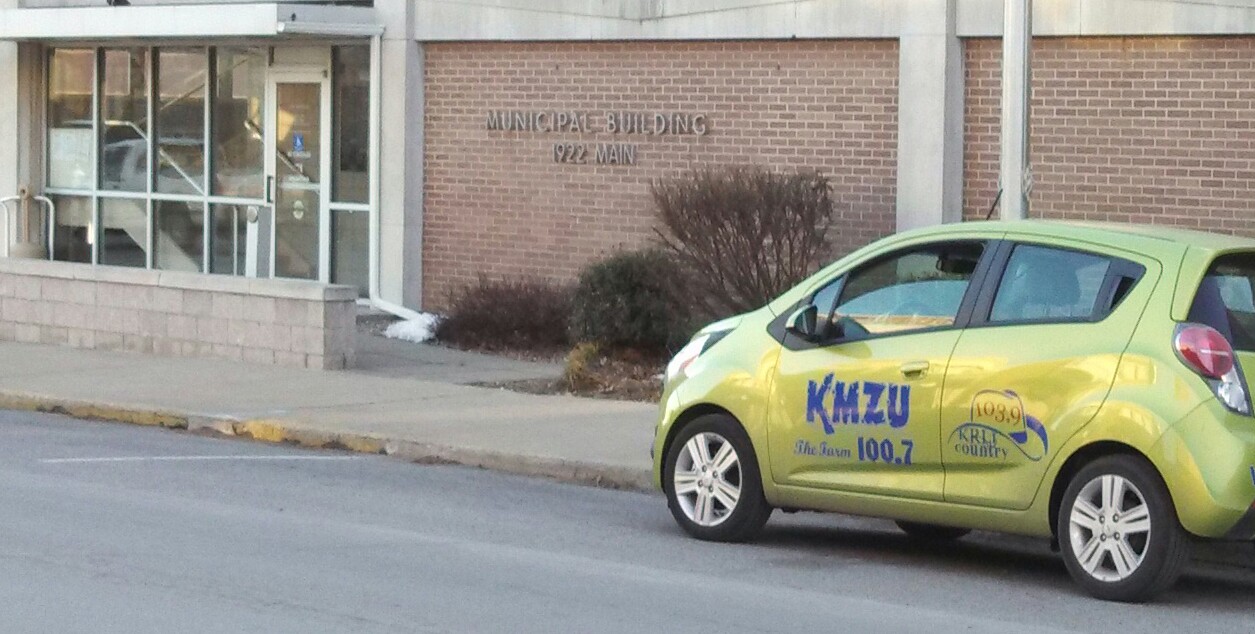