Anibal Sanchez pitched seven sharp innings as the Detroit Tigers ended Kansas City’s 10-game winning streak with a 2-1 victory over the Royals yesterday. The Tigers avoided a four-game sweep and pulled within a half-game of the AL Central-leading Royals. Sanchez allowed five hits and a walk to keep the Kansas City offense quiet.

Rookie David Buchanan pitched into the eighth inning last night to spark the Philadelphia Phillies in a 4-1 victory over the St. Louis Cardinals. Buchanan threw 105 pitches and kept the Cardinals off balance and off the scoreboard until the eighth. He allowed four hits and a walk while striking out four.

University of Missouri curators are weighing a request by the flagship Columbia campus for a new women’s softball complex and a new facility for indoor football practices. The proposed softball diamond would replace 34-year-old University Field and be located east of the Hearnes Center on what is now a university parking lot. The new football facility would be attached to the west side of the Mizzou Athletics Training Complex. The football team’s current indoor practice space at Devine Pavilion would still be used by other university teams.

Royals Legend Due at Mudcats Game

The Chillicothe Mudcats will have Ex-KC Royals player Willie Nelson at Saturday’s game against The Clarinda A’s. Willie has a book out called “Inside The Park”…and a Book Signing will begin in the 7th inning at the game at June Shaffer Memorial Park. Signed books will be $25 and $5 for signed items with Willie Wilson. Game time is 705pm Saturday. 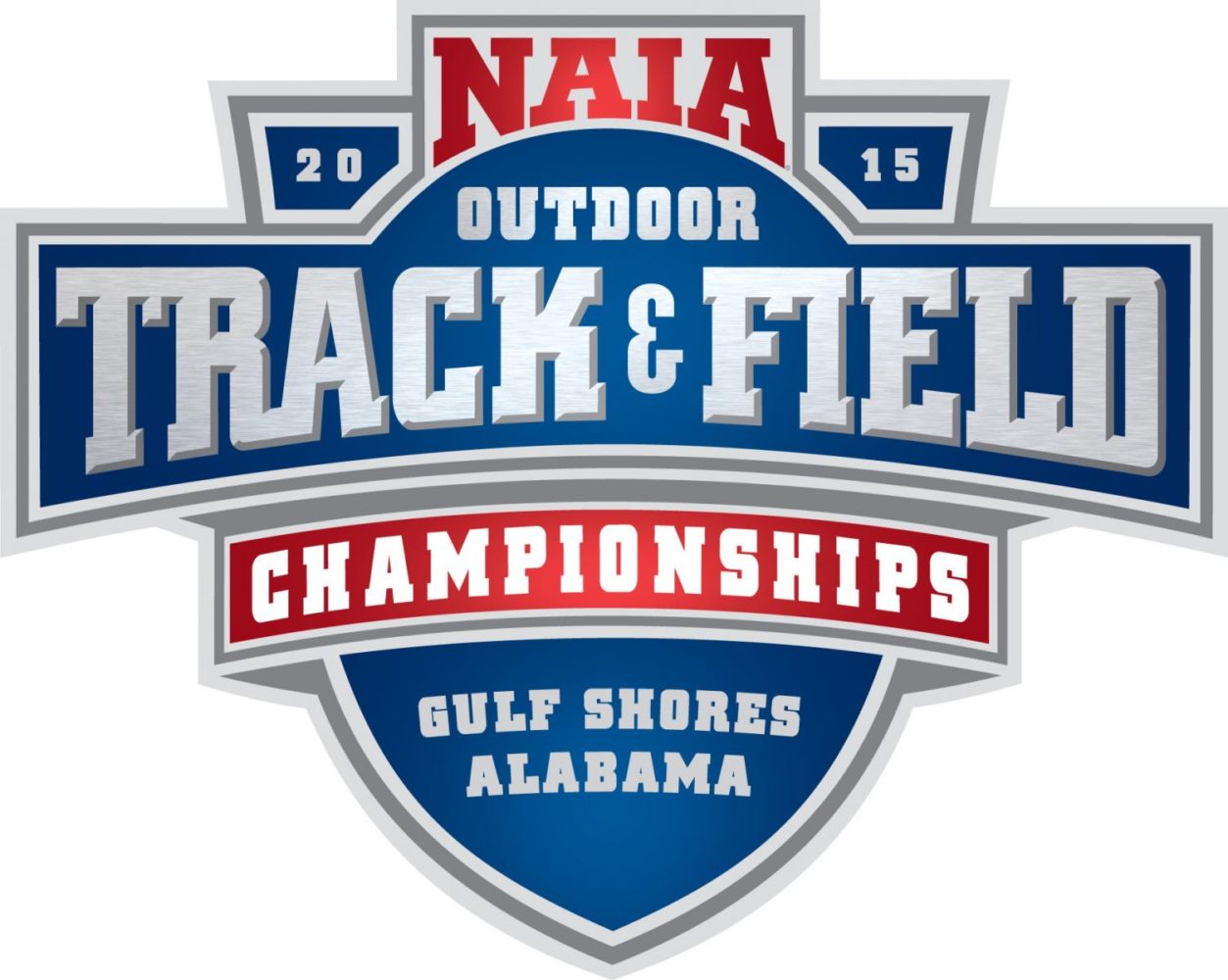 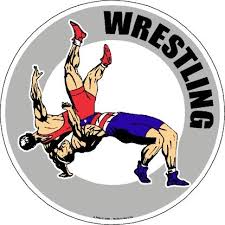