According to Missouri State Highway Patrol arrest report, Holifield was pulled over early Sunday morning in Boone County after driving 69 mph in a 55-mph zone.

Upon investigation, he was also arrested for possession of drug paraphernalia, driving without a valid driver’s license and speeding.

He was released from the Boone County Jail after posting a total bond of $800.

Team spokesman Chad Moller says Holifield had been dismissed from the team earlier in the week for violating team policy.

Holifield, from Tallahassee, Fla., was suspended last month for a game after being in a car when three teammates were arrested for possession of up to 35 grams of marijuana.

(Earth City, MO)  —  The Rams get back to work tomorrow in preparation for Sunday’s game at San Francisco.  St. Louis enjoyed its bye over the weekend following its 45-7 loss to the Patriots in London on October 28th.  Elsewhere in the NFC West yesterday, Arizona lost at Green Bay and Seattle defeated Minnesota.

(New York, NY)  —  The Rams were fined 20-thousand-dollars over the weekend by the NFL for failing to report running back Steven Jackson’s groin injury during Week Two.  There was speculation that Jackson was simply benched after he drew an unsportsmanlike conduct penalty.  Meantime, defensive lineman William Hayes was fined just under eight-thousand-dollars for a late hit in last week’s loss to the Patriots.

(St. Louis)  —  Mark McGwire is going to become the next hitting coach for the Los Angeles Dodgers. McGwire has declined the Cardinals’ extension to stay in St. Louis.  The 49-year-old has been the hitting coach for St. Louis the past three seasons.

(St. Louis, MO)  —  The Cardinals moved three players off the 40-man roster by outrighting them to Triple-A Memphis on Saturday.  Catchers Steven Hill and Bryan Anderson along with right-hander Adam Reifer were moved to the Redbirds.  The move clears space on the roster to add free agents or other players with Rule Five Draft eligibility. 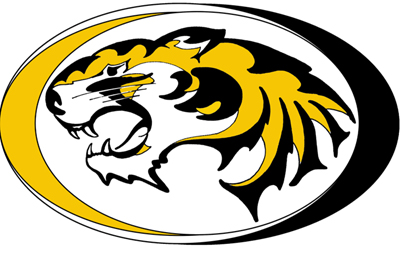 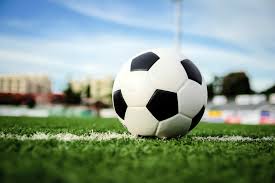 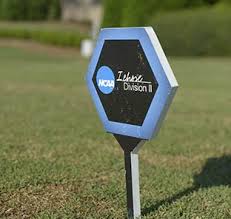