ST. LOUIS (AP) — Carlos Beltran homered from both sides of the plate yesterday in the St. Louis Cardinals’ 10-4 victory over the Washington Nationals. The Cardinals reduced their magic number for clinching the NL’s second wild card spot to two. Lance Lynn improved to 5-0 with a 2.10 ERA in his last five appearances. The Cardinals will host the Cincinnati Reds tonight at Busch Stadium; first pitch at 7:15 p.m.

CLEVELAND (AP) — The Cleveland Indians scored 10 runs in the fifth inning yesterday on their way to a 15-3 rout of the Kansas City Royals. Asdrubal Cabrera hit a grand slam in the frame for the Indians. Starter Luke Hochevar took the loss for the Royals after allowing nine runs in four-plus innings. The Royals host the Detroit Tigers tonight; first pitch at 7:10 p.m. 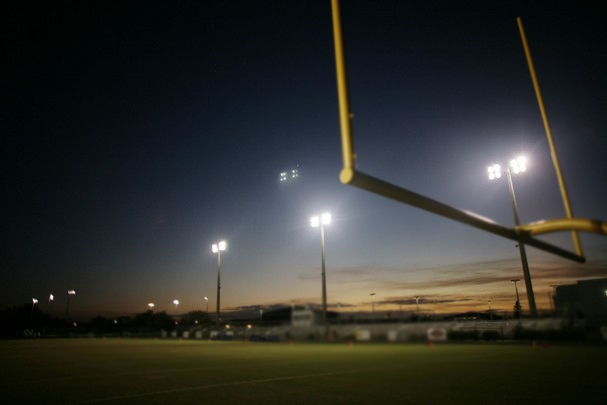