The fifth-ranked Wisconsin Badgers have clinched at least a share of the Big Ten regular-season title by winning their final home game. Senior Frank Kaminsky dropped in 31 points on 11 of 17 shooting as Wisconsin topped Michigan State 68-61. Kaminsky banked a short jumper off the glass for a 13-point lead with 1:52 left before blocking a shot on the other end. Nigel Hayes added 14 for the Badgers, who are 26-3 overall and 14-2 in the conference.

— Rodney Purvis scored a career-high 28 points and Daniel Hamilton produced 14 of his 16 points in the final 7:41 to carry Connecticut past No. 21 SMU 81-73. Ryan Boatright added 23 points as the defending national champion Huskies beat a ranked team for the first time this season.

— No. 25 Providence held off Marquette 77-66 behind LaDontae Henton’s 25 points and 15 rebounds. Kris Dunn added 16 points and nine assists for the Friars.

Jimmie Johnson has won the second Sprint Cup race of the season. The six-time Cup champion pulled away after a final restart with 13 laps to go at Atlanta Motor Speedway. The No. 48 Chevrolet was the fastest car on the track at the end of the weekend after the vehicle failed to get in a qualifying run because of inspection issues.

It was the 71st victory of Johnson’s career, and his fourth in Atlanta. Runner-up Kevin Harvick finished 1.8 seconds behind Johnson. Dale Earnhardt Jr. was third, followed by pole-sitter and Daytona 500 winner Joey Logano.

In three of the last four years, the Kansas City Chiefs have used the franchise tag. Only one player per team per season can receive a franchise designation. Once signed, the exclusive tag means the player will receive an average of the top five salaries at the player’s current position or 120 percent of the player’s current salary—whichever is higher. That player cannot negotiate with other teams under this exclusive designation. And it appears that Chiefs star linebacker/defensive end, Justin Houston is headed that direction. No long term deal has been agreed upon and, the window for teams to designate their exclusive, franchise tag player for the 2015 season ends today at 3:00 p.m. 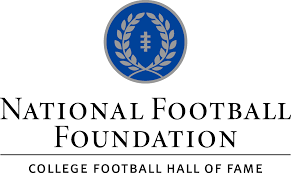 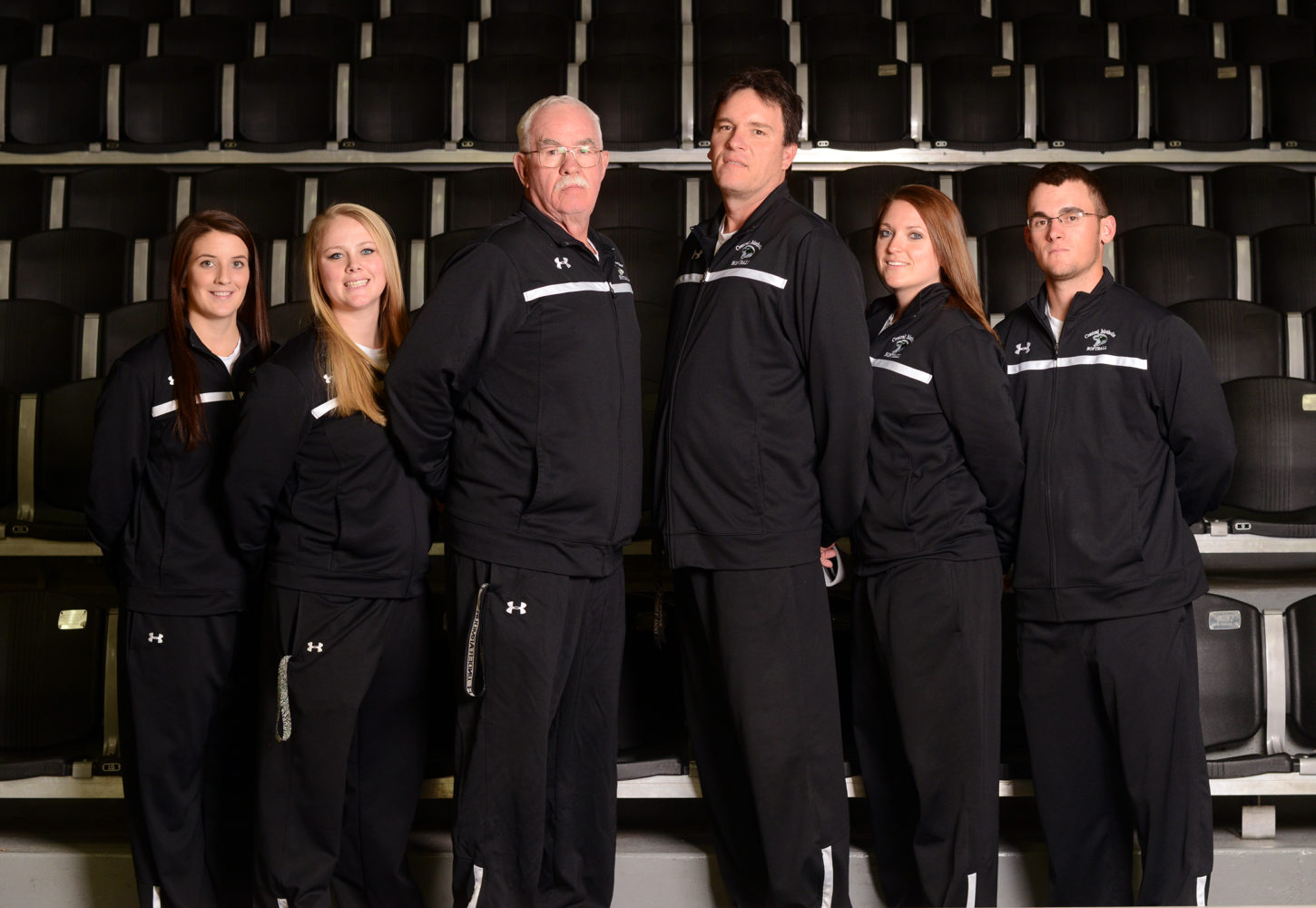