ST. LOUIS, Mo.  —  Tyler Greene was thrown out at the plate to end the game as the Royals held on for a 3-2 win over the Cardinals in the I-70 Series.  Greene had stolen second when the ball got away, prompting him to take off for third base.  The throw there got away again and Greene looked to tie the game but was thrown out on a close play at the dish.  Jonathan Broxton recorded his 16th save.  It was 100th save of his career.  Jeff Francoeur had two RBI for Kansas City, which has won four straight.  Matt Adams and Shane Robinson each had an RBI for St. Louis in the loss.  Kyle Lohse gave up three runs in seven innings to fall to 6-and-2.  The Cards have lost three-of-five.  The two teams square off again Saturday at 1:15 p.m.

OMAHA, Neb. (AP) — UCLA and Arizona came away with victories during Day 1 of the College World Series. The Bruins put together a five-run first inning to beat Stony Brook 9-1. The Wildcats used a 12th-inning run to squeeze out a 4-3 win over Florida State.

SAN FRANCISCO (AP) — Tiger Woods is part of a three-way share of the lead heading into the third round of the U.S. Open. Woods shot an even-par 70 for a 1-under total, tying him with Jim Furyk and David Toms. First-round leader Michael Thompson is part of a four-way tie for fourth following a 5-over 75. 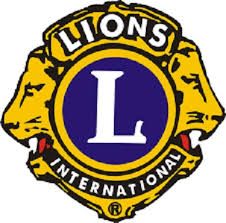 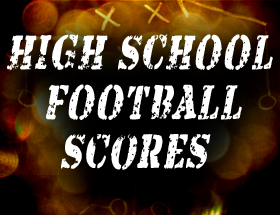