Tonight on sister station 103.9  FM KRLI Country Tina-Avalon will host the Norborne Pirates in a boys and girls double header! Tip-off is set for 6 p.m. for the girl’s game with the boy’s to immediately follow. Pre-game should begin at 5:50 p.m. You can also liten to the live stream at KRLICountry.com

The picks began the process of divvying up 60 players for the Sunday all-star game. The game is being played in an “unconferenced” format for the first time, straying from its usual AFC vs. NFC teams.

The draft is a new format by the NFL to liven up the all-star game, which has been criticized by fans and even Commissioner Roger Goodell for the quality of play.

The draft embraces the popular hobby of fantasy football. 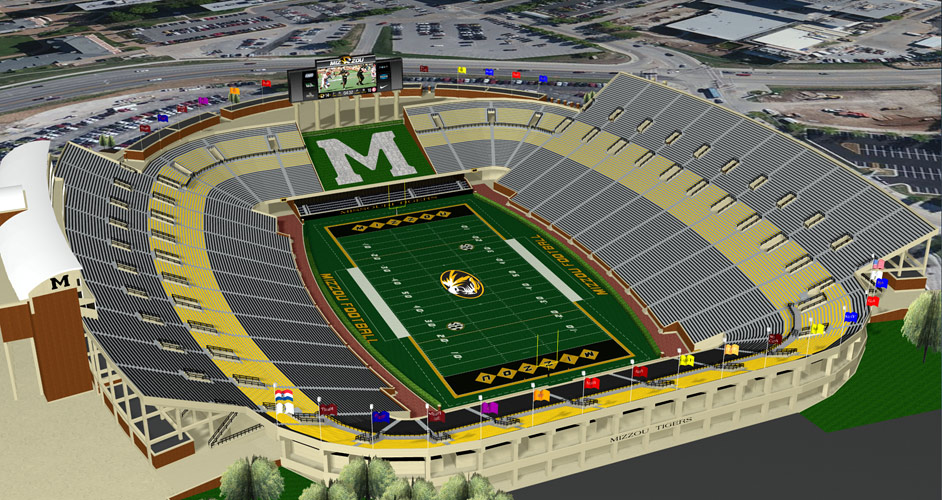