PITTSBURGH (AP) – The St. Louis Cardinals edged the Pittsburgh Pirates 2-1 yesterday to set up a winner-take-all Game 5 in the NL division series. The Cardinals improved to 7-1 over the last three years when facing elimination in the postseason. Game 5 will be tomorrow in St. Louis.

LOS ANGELES (AP) — Juan Uribe (yoo-REE’-bay) belted a go-ahead, two-run homer in the bottom of the eighth to give the Dodgers a 4-3 win over the Braves and put Los Angeles in the National League Championship Series. Carl Crawford homered in each of his first two at-bats, but the Braves eventually took a 3-2 lead in the seventh before Uribe allowed the Dodgers to advance.

ST. PETERSBURG, Fla. (AP) — Jose Lobaton (LOH’-bah-tohn) drilled a walkoff, solo homer with two outs in the bottom of the ninth to give the Tampa Bay Rays a 5-4 win over the Boston Red Sox. The Bosox built a 3-0 lead and were five innings away from completing a three-game sweep of the American League Division Series until Evan Longoria smacked a three-run homer.

DETROIT (AP) — The Oakland Athletics own a two-games-to-one lead in the American League Division Series following a 6-3 win over the Tigers in Detroit. The A’s blew a 3-0 lead before Brandon Moss hit a tiebreaking, solo homer in the fifth and Seth Smith added a two-run blast later in the inning. Josh Reddick also went deep to back Jarrod Parker, who allowed three runs in five innings to help the A’s get within one victory of the ALCS.

ATLANTA (AP) — The Atlanta Falcons erased a 27-13 deficit in the fourth quarter before losing to the New York Jets 30-28 last night. Nick Folk hit a 43-yard field goal as time expired after Matt Ryan threw a three-yard TD pass to Levine Toilolo (toh-ee-OH’-loh) with 1:54 remaining. Geno Smith was 16 of 20 for 199 yards, three touchdowns and no turnovers as the Jets improved to 3-2 while dropping the Falcons to 1-4. 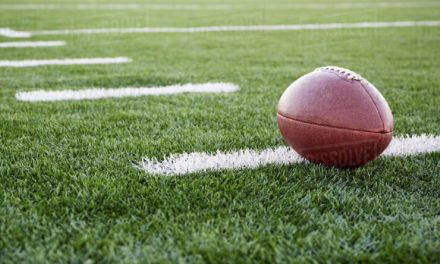 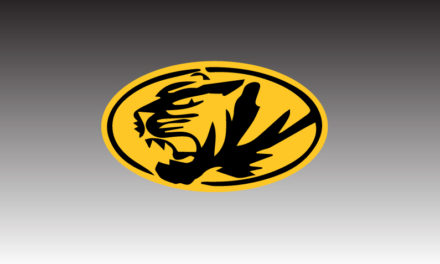