(St. Joseph, MO)  —  Chiefs head coach Andy Reid says it’s good to have everyone back in the swing of things.  That comment came after Tuesday’s first practice for rookies, quarterbacks and selected veterans at training camp.  Rookie defensive Sanders Commings, the team’s fifth-round pick, is out up to six weeks after suffering a broken collarbone.

(Earth City, MO)  — The Rams are getting set for the team’s first full workout tomorrow at Rams Park.  The 3:30 p.m. practice will be open to the public.  The team released rookie safety Cannon Smith and signed two other rookie free agents, safety Rashard Hall from Clemson and wide receiver Demetrius Field from Northwestern.

(Kansas City, MO)  —  Bruce Chen combined with three relievers on a five-hitter as the Royals held off the Orioles 3-2 at “The K.”  The veteran lefty allowed three hits and one run over six innings for his fourth win.  Greg Holland gave up a run in the ninth, but held on for his 25th save.  Billy Butler, Chris Getz and Mike Moustakas drove in runs for KC.

(Kansas City, MO)  —  The Royals and Orioles play the third of their four-game set at Kauffman Stadium tonight.  Ervin Santana starts for KC.  He’s 6-and-6 with a 3.18 ERA in 19 starts this season.  He’s coming off a 1-0 win over Detroit in which he allowed just two hits in seven and a third innings.  Wei-Yin Chen will start for Baltimore.  He’s 5-and-3.

(Kansas City, MO)  —  The Royals aren’t giving up on starting pitcher Wade Davis.  Manager Ned Yost says the struggling right-hander will remain in the starting rotation.  Davis has dropped his last four starts and is just 4-and-9 on the season with a 5.92 ERA in 19 starts.  Yost says they still believe Davis can get it going and be productive.

(Undated)  —  It’s the 30th anniversary of George Brett’s legendary pine tar game.  On July 24, 1983, the Royals third baseman hit a go-ahead homer off Goose Gossage at Yankee Stadium only to be called out for using too much pine tar on his bat.  An enraged Brett flew out of the dugout and had to be restrained from the umpires.  AL Commissioner Lee MacPhail later reversed the call and the Royals returned to New York to complete a 5-4 win 25 days later.

(St. Louis, MO)  —  Allen Craig went 2-for-3 with two RBI as the Cardinals earned a 4-1 win over the Phillies at Busch Stadium.  Shelby Miller tossed six innings of three-hit ball with a walk and six strikeouts to improve to 10-and-6.  Edward Mujica notched his 29th save for St. Louis, which has won four out of five.  The series continues tonight. 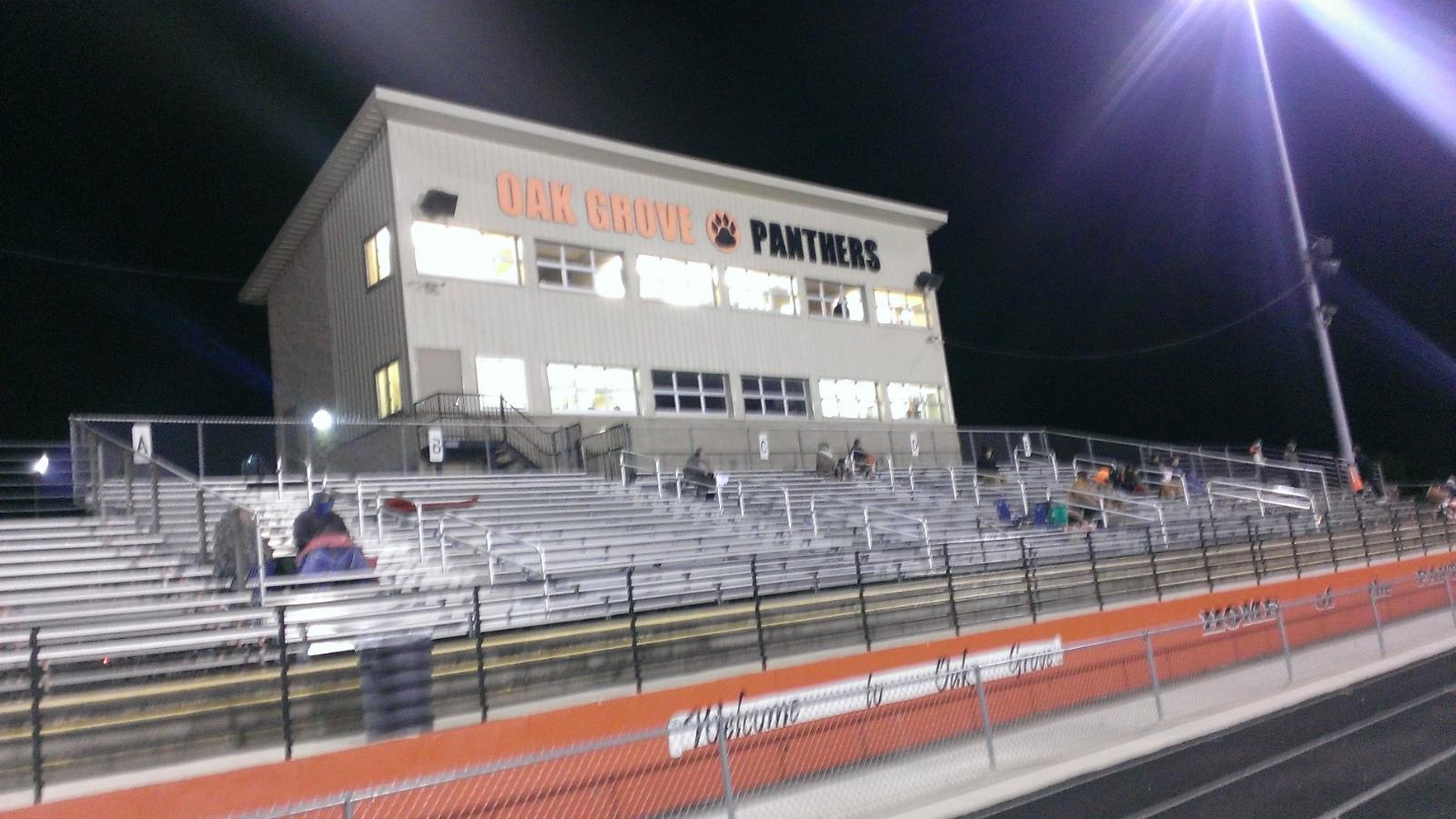 Delay in Game Time for Mendon