Matt Wieters hit two RBI doubles Tuesday to lead the Baltimore Orioles past the Kansas City Royals 4-3. Adam Jones added a run-scoring single in the first inning for the Orioles. Alex Gordon homered in the seventh inning for the Royals to tie the game at 3-3. 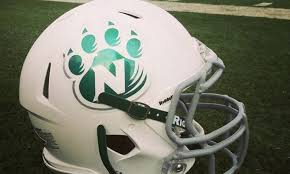 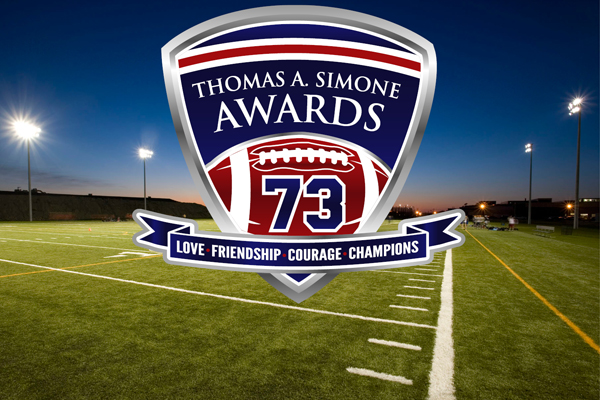