In volleyball, Lincoln fell to Appleton City in three matches: 25-21, 13-25, 23-25. Crest Ridge beat Smithton in two: 25-9, 25-17. Lily Hunter had four kills and five blocks. Kaylee Schmidli had two kills and three digs. Heather Delana was solid behind the line with four aces. Coach Jennifer English said the girls did a great job of playing together, adding that the girls were very consistent with their serves and the front row was aggressive at the net. The team combined to record seven blocks and eight kills. The Crest Ridge JV team was also victorious. They defeated Smithton 25-14, and 25-12. Crest Ridge plays Thursday at Sacred Heart. Game time is set for 5:30 p.m.

(Kansas City, MO) — Salvador Perez went 3-for-4 with a solo homer and the go-ahead single in the eighth as the Royals edged the Mariners 4-3 at Kauffman Stadium. Alex Gordon hit the game’s first pitch for a solo home run as KC built a 3-0 lead before Seattle came back to tie. Luke Hochevar [[ HO-chay-ver ]] got the win and Greg Holland posted his 38th save. The Royals and Mariners play the third of their four-game series at Kauffman Stadium tonight. Ervin Santana starts for KC. He’s 8-and-8 with a 3.19 ERA and is looking for his first win since August 4th against the Mets. The M’s counter with 21-year-old Taijuan Walker, who won his major league debut last Friday against the Astros.

(Cincinnati, OH) — Homer Bailey and two relievers helped the Reds blank the Cards, 1-0, in the second of four games at Great American Ball Park. The Cardinals dropped two games behind Pittsburgh and a game-and-a-half ahead of the Reds in the NL Central. Matt Carpenter had the only two hits for the Cards. Michael Wacha [[ Wock-uh ]] pitched six shutout innings and reliever Seth Maness took the loss. 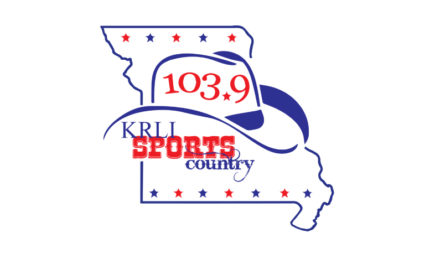