ST. CHARLES, Mo. (AP) — A St. Charles man is charged with second-degree murder for allegedly killing his uncle during a fight at the victim’s farm, then burning the body in a field.

Charges were filed Wednesday against Nicholas Preli, 25, in the death of Paul Fischer, 59. Preli is jailed on $500,000 bond.

Court records say Prelmi shot Fischer during an argument Saturday. The argument began when Fischer complained that Preli had made ruts in the gravel driveway with his all-terrain vehicle. 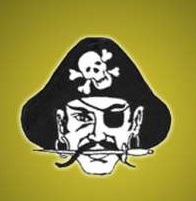 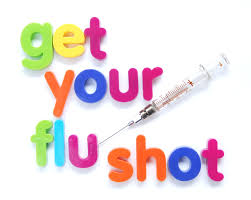 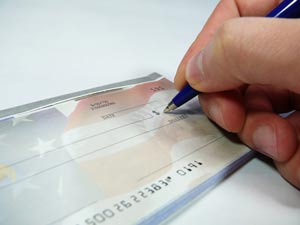