UPDATE: 9/30/20 – A man accused of rape in Buchanan County has been declared incompetent by the court.

In a ruling Tuesday, Jerez Collins was ordered to be sent for psychiatric rehabilitation. Collins is accused of raping a person working at a St. Joseph business in June.

The order follows up on the results of a mental examination of the defendant.

Buchanan County, MO – A St. Joseph man will be arraigned in Buchanan County tomorrow (June 17) for an accused rape over the weekend.

Collins is being held without bond and will be arraigned Wednesday morning. Police said Collins has a criminal history out of Arizona including a 2018 aggravated assault charge. 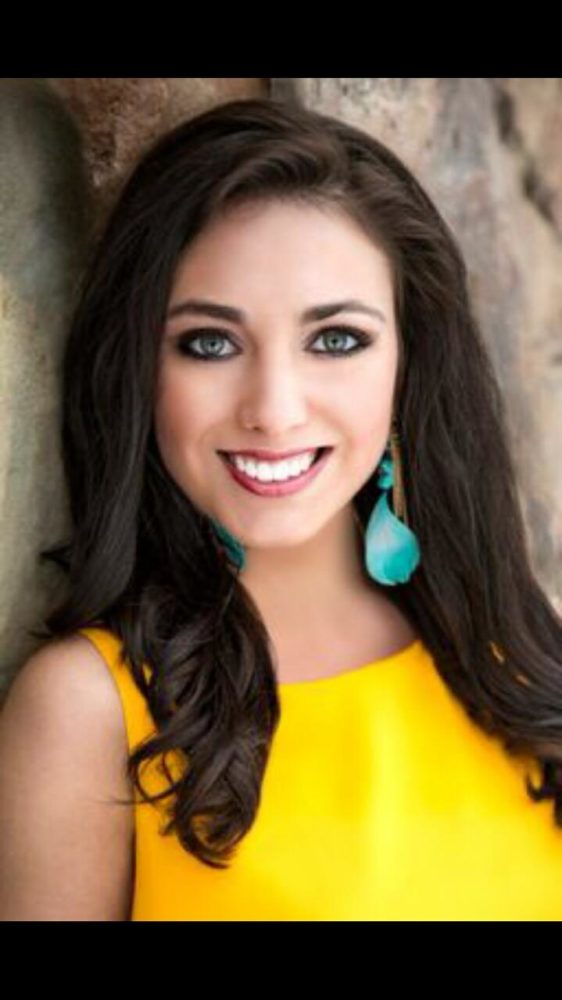 Order for Records in Murder Case