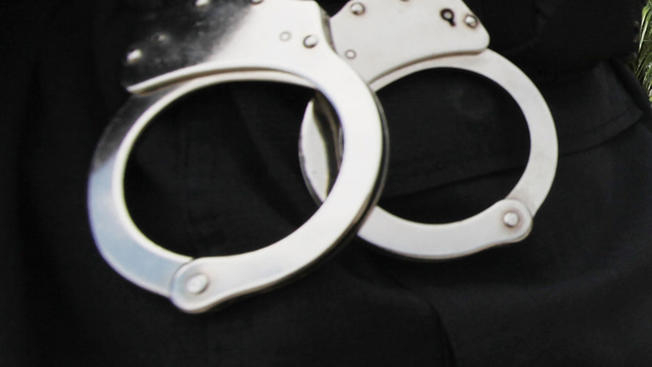 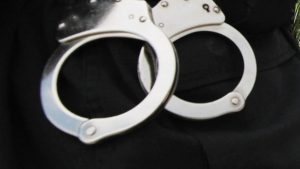 DEKALB COUNTY, Mo – An arrest in DeKalb County was made by Highway Patrol Tuesday night, August 2.

Felony charges are being considered against Johnathan Sears, 24, of St Joseph.  The citations include, possession of controlled substances, tampering with evidence, and other misdemeanor charges including marijuana possession, unlawful use of paraphernalia, and failure to signal and maintain a single lane,

He was taken to Daviess Dekalb regional jail for a 24 hour hold. 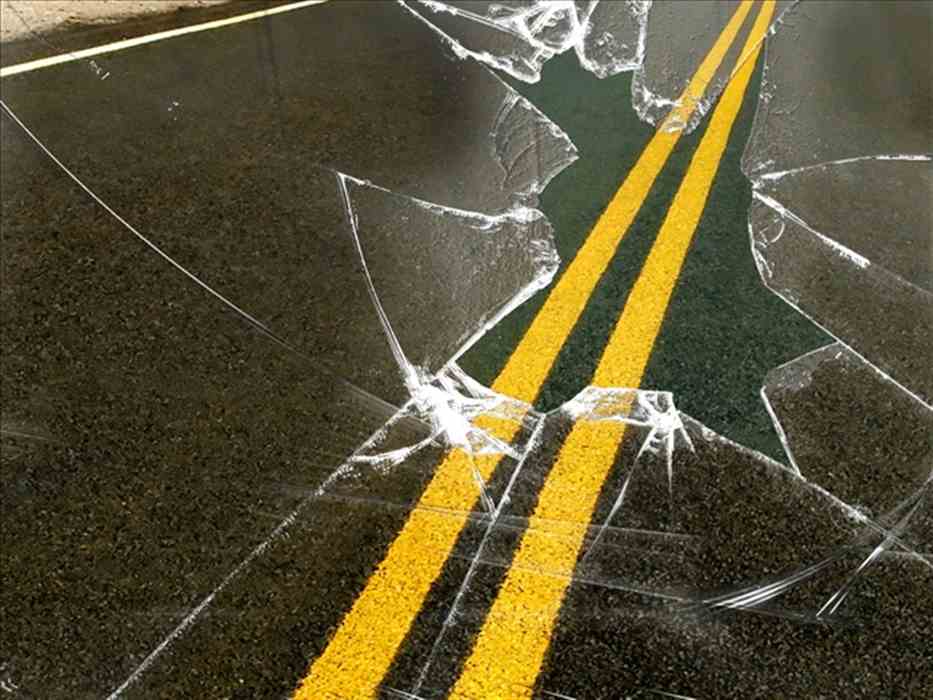 Drug trafficking case to be heard in Saline County Wedneseday