An accident on westbound Highway 36 in Buchannan County Tuesday morning claimed the lives of two St. Joseph residents. According to the Highway Patrol, Dannel Hawkins, 52, was having mechanical issues with his tractor-trailer and was traveling slowly on 36.  Jason Musser, 26, swerved to avoid Hawkins.  He lost control and ended up striking the rear of the semi.  Hawkins was not hurt.  Musser and his daughter, Charlene, 5, were pronounced dead at the scene. 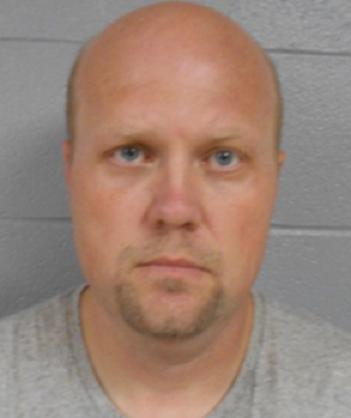 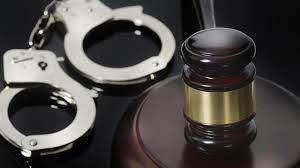 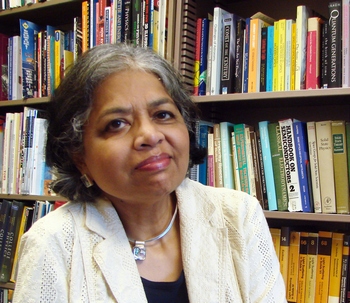