ST. LOUIS, Mo. (MONS)— The St. Louis Metro Area Transit Agency is replacing its diesel buses with a fleet of 14 new electric vehicles. The Metro Transit governing board green-lighted the nearly 20-million-dollar price tag, mostly paid for through federal grants. Advocates say the price is worth cleaner air and lower greenhouse gas emissions, and also means a smoother and quieter ride for commuters. Executive Director of St. Louis Metro Transit Jessica Mefford-Miller says improved battery technology means the buses can stay on the road longer before having to be charged.

The transit agency say it expects the new buses to be on the road in early 2021.

John Hickey of the Sierra Club Missouri Chapter says several years ago, the group filed a lawsuit against local electric utility, Ameren, over air pollution from its power plant. That resulted in the company agreeing to provide one-million dollars toward charging stations for the new buses.

Mefford-Miller points out the electric buses will, over time, save the city money, both on maintenance and fuel costs — which is a win for taxpayers. 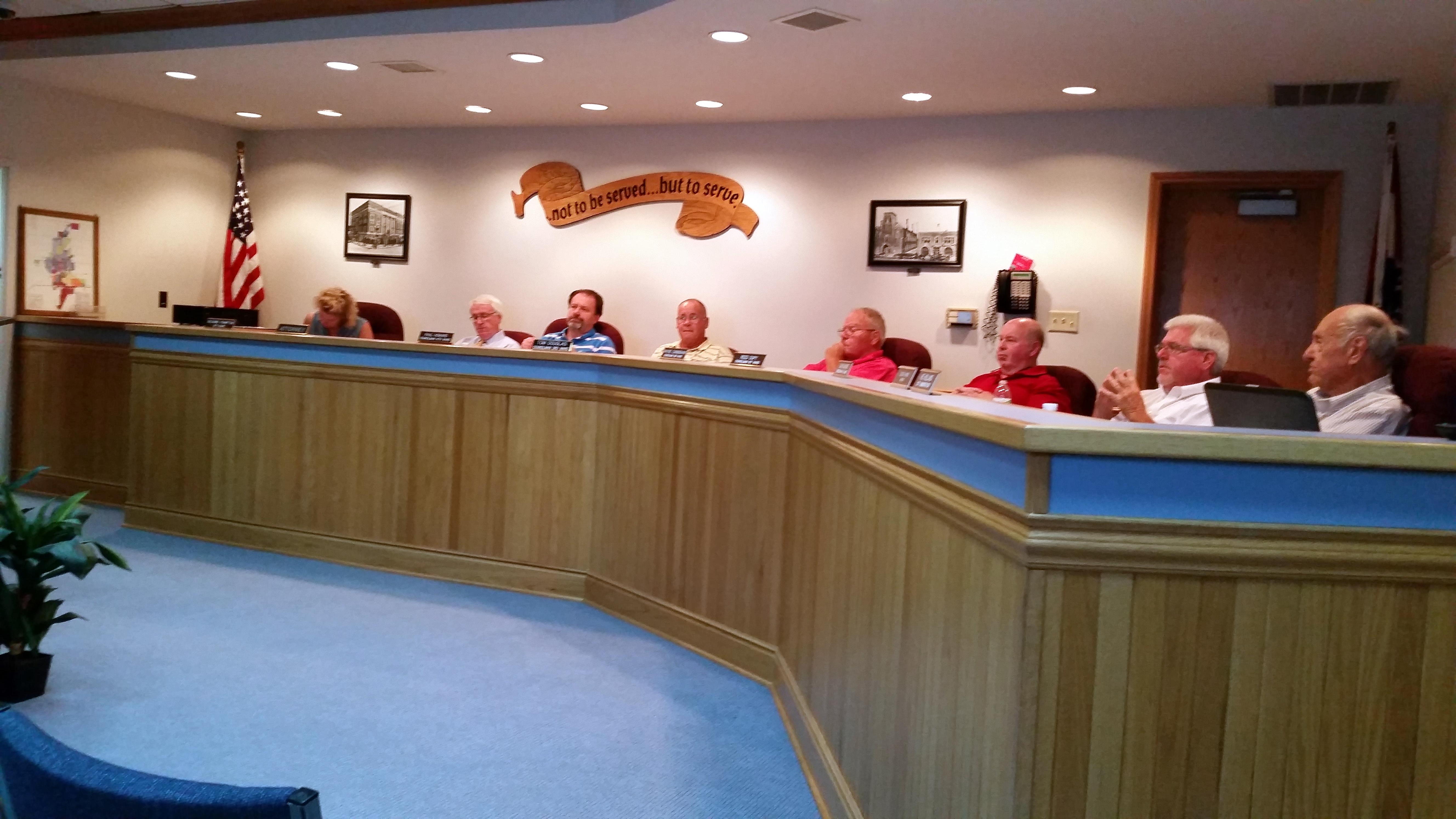