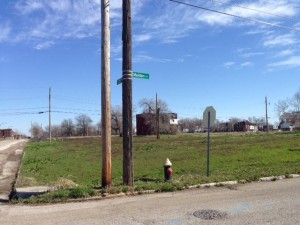 The federal agency has a branch in St. Louis which desires to relocate into a new facility.  The current location is just south of an Anheuser Busch brewery in the southern portion of St. Louis.

The state of Illinois has offered free land for the construction of a new facility in St. Clair County, east of St. Louis, hoping to lure the agency to the state.  The state of Missouri also hopes to keep the NGA location within Missouri’s boundary, providing land, nearly 100 acres, in the northern portion of St. Louis.

Eminent domain was claimed against 19 property owners in the north St. Louis location which would compel them to sell.

Joseph Kennedy of St. Louis, the Senate minority floor leader, sponsored a resolution urging the agency to relocate in the Missouri location.

The resolution also received approval across party lines.  Senate president Pro Tem, Ron Richard of Joplin was very emphatic about keeping the agency in Missouri, where roughly 2 out of 3 of its employees reside. 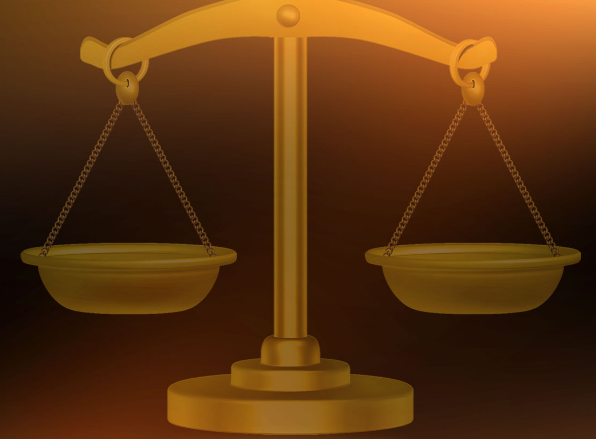 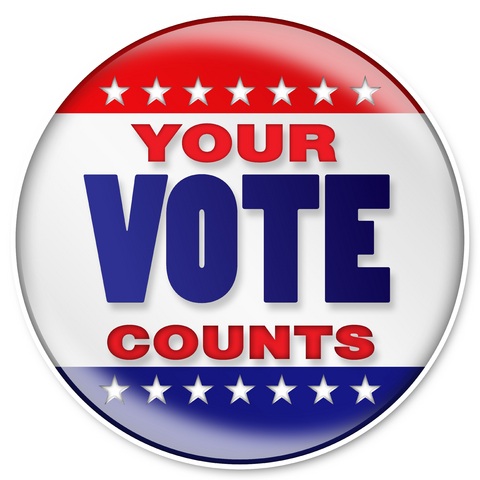