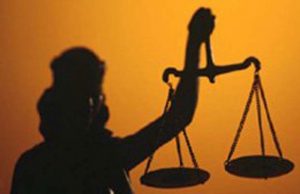 FAYETTE, MO – At a hearing today, future court dates were set for a Fayette resident accused of aggravated stalking.

Court records state Harley Branham, 22, is accused of bullying an employee to the point of suicide. A status hearing had been set for Friday at the request of both attorneys. The court hopes a trial date will be established at a future hearing July 27. Branham has been charged with Aggravated Stalking, two misdemeanor counts of Assault in the Third Degree, and two counts of Misdemeanor Harassment after a coroner’s inquest blamed her for the death of Kenneth Suttner, 17. 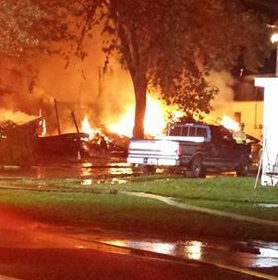 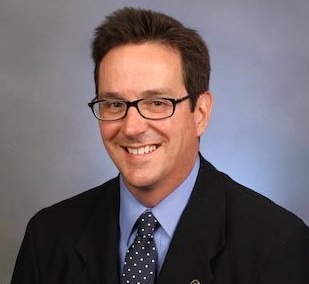 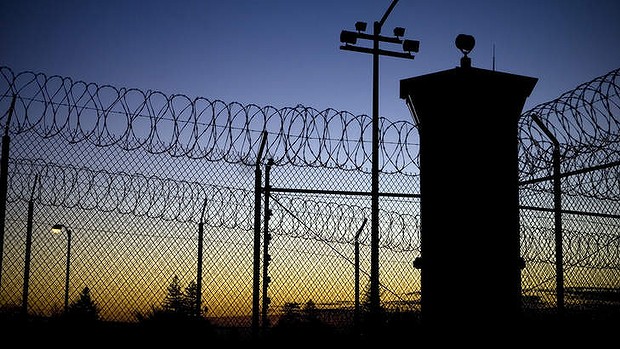