Ray County received a rating of “Poor” on its 2011 audit, representing the lowest rating given by the state office. The auditor cites several problems with oversight in the county which has led to the arrests of two individuals who have stolen more than 26-thousand dollars from the city. The audit reveals that the Public Administrator signed blank checks in advance when he planned on being out of the office for an extended time.

According to the report, issues surfaced in the appropriation of election funds, payroll procedures, compliance with the Sunshine Law, fuel and vehicle use, property records and procedures, and the Recorder Fee Fund. The auditor has made several recommendations for bringing the county back into compliance.

Carroll County received a much more positive report from the state. According to the audit report, the county’s net assets have remained stable or increased as officials have maintained cost control within offices. The audit notes the decision to close the Carroll County Jail and house detainees at the Ray County facility in Henrietta as one that saved the county more than one-hundred thousand dollars.

Control measures in eight areas were proposed by the state which would bring the county into total compliance, only one of which has yet to be addressed by officials.

The report does state that Carroll County uses cash-basis accounting, a different system than the accepted national standard for state and local governments. 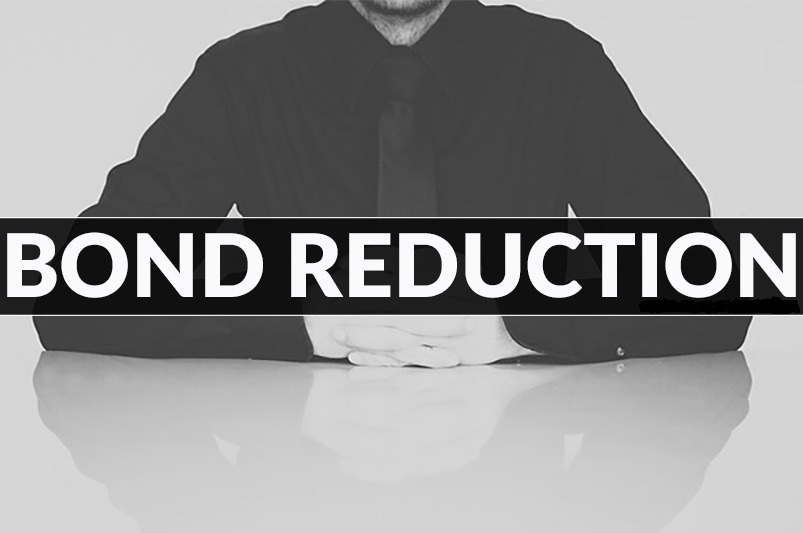