FAIR PLAY, Mo. (AP) — A 15-year-old boy has surrendered to police in the shooting of a 12-year-old girl. Polk County Sheriff Steve Bruce says the teenager turned himself in yesterday morning to police in Kansas City. The Polk County girl is hospitalized in critical condition after being shot in the head Saturday night.

ST. LOUIS (AP) — St. Louis police are looking for suspects after two shooting victims showed up at a police station on the city’s north side. The shooting occurred last night, and police say the victims later arrived at the Central Patrol Station. The male victim later died, and the female victim is in stable condition.

ST. JOSEPH, Mo. (AP) — A 64-year-old man has died in an explosion and fire at a St. Joseph duplex. Firefighters responded to the blaze around 4:45 a.m. yesterday. The man’s 86-year-old father who lived next door to his son survived.

KANSAS CITY, Mo. (AP) – A rally is planned in Kansas City this evening to protest the shooting death of an unarmed black teenager last month in Florida. The event will start at 5:30 p.m. at the J.C. Nichols Fountain on the Country Club Plaza. Demonstrators are being asked to don hoodies because that’s what 17-year-old Trayvon Martin was wearing when he was fatally shot February 26th in the Orlando suburb of Sanford.

RICHMOND HEIGHTS, Mo. (AP) – Family members have hired an attorney after a homeless St. Louis woman died in a jail cell where she was taken after refusing to leave a hospital. The last hospital she visited last September was St. Mary’s Health Center. She yelled from a wheelchair at security personnel and Richmond Heights police officers that her legs hurt so badly she couldn’t stand. She was arrested for trespassing and died soon afterward.

JEFFERSON CITY, Mo. (AP) – A measure moving through the Missouri Senate could change who’d be required to give DNA samples to the police, and when the police would be required to throw away the samples. The legislation requires crime labs to dispose of a suspect’s DNA within four months if a prosecutor decides not to file charges.

JEFFERSON CITY, Mo. (AP) – Missouri residents have until tomorrow to decide whether to run or office. Candidate filing for the August primary elections ends at the close of business tomorrow. So far, nearly 500 people have filed with the Missouri Secretary of State’s office to run for the U.S. House or Senate, state Legislature, statewide offices or circuit judgeships.

JEFFERSON CITY, Mo. (AP) — The Missouri treasurer’s office is reissuing a company’s $1 million tax refund after the check was never cashed. The original refund check was lost because the company’s address had changed. State checks that aren’t reissued or cashed within three years become unclaimed property. 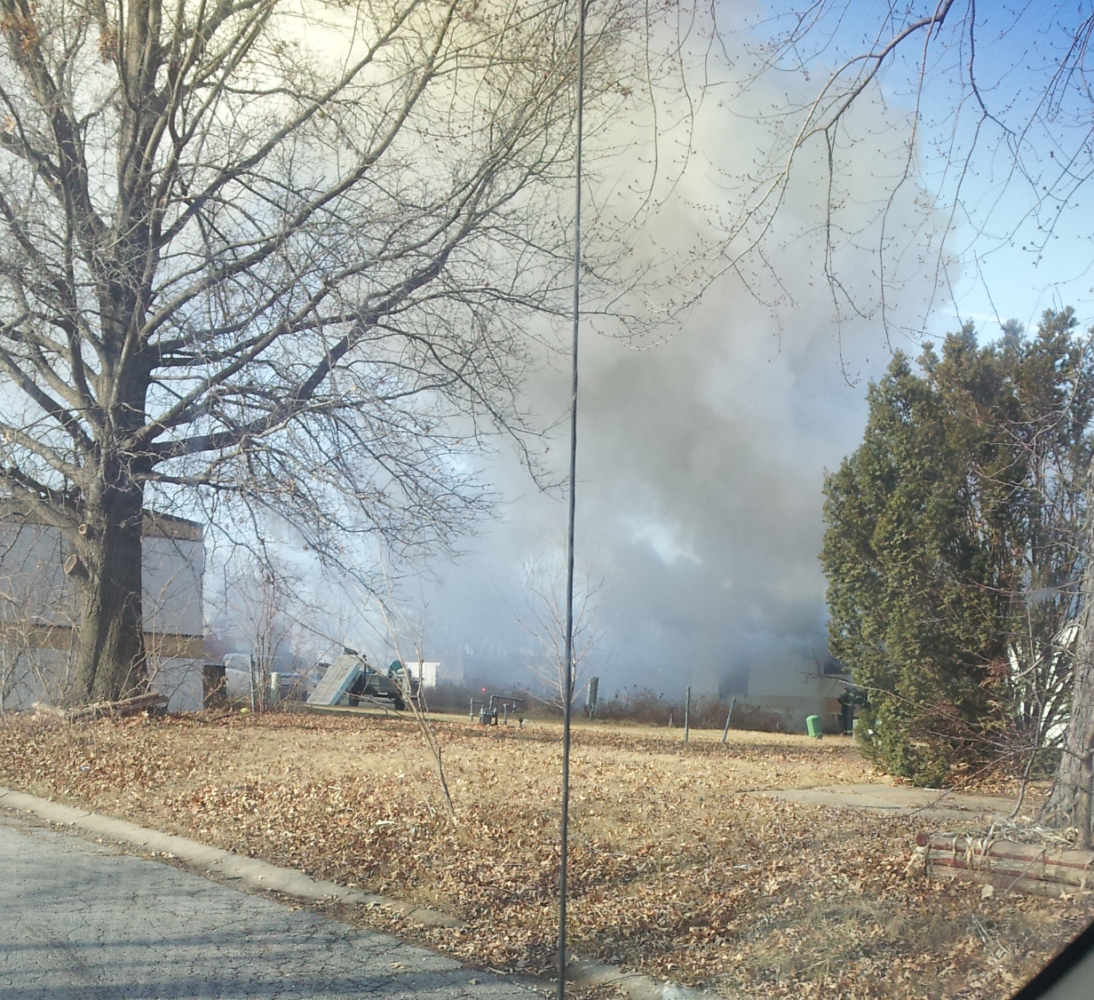 Higginsville Resident Hurt in I-70 Accident 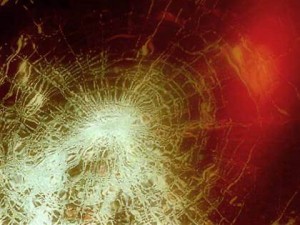