As the General Assembly of the Missouri House of Representatives came to a close Friday, several bills were voted on. One is Senate Bill 43 which increases the deductible weight on a tractor-trailer  from 400 to 550 pounds allowing drivers to use an auxiliary engine to power the climate control and other electric components instead of running the large diesel engine, according to State Representative Glen Kolkmeyer.

The current mobile device laws prohibited those 21 and under from texting while driving the new legislation is now aimed at commercial operators as well.

Click below for the full interview with Representative Kolkmeyer:

Closings and cancellations for Wednesday, Feb. 13 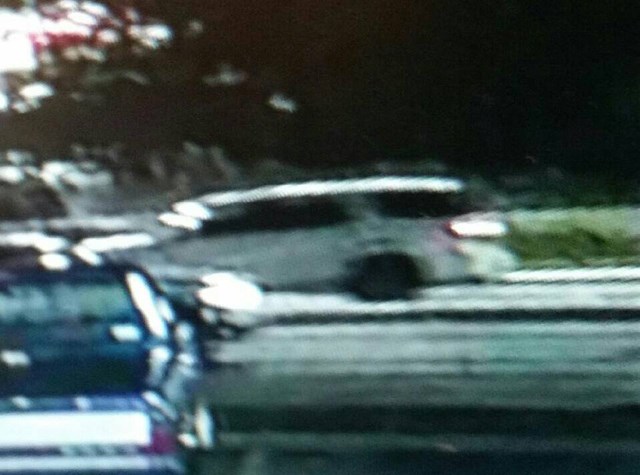 Independence Police in search of suspect following a homicide