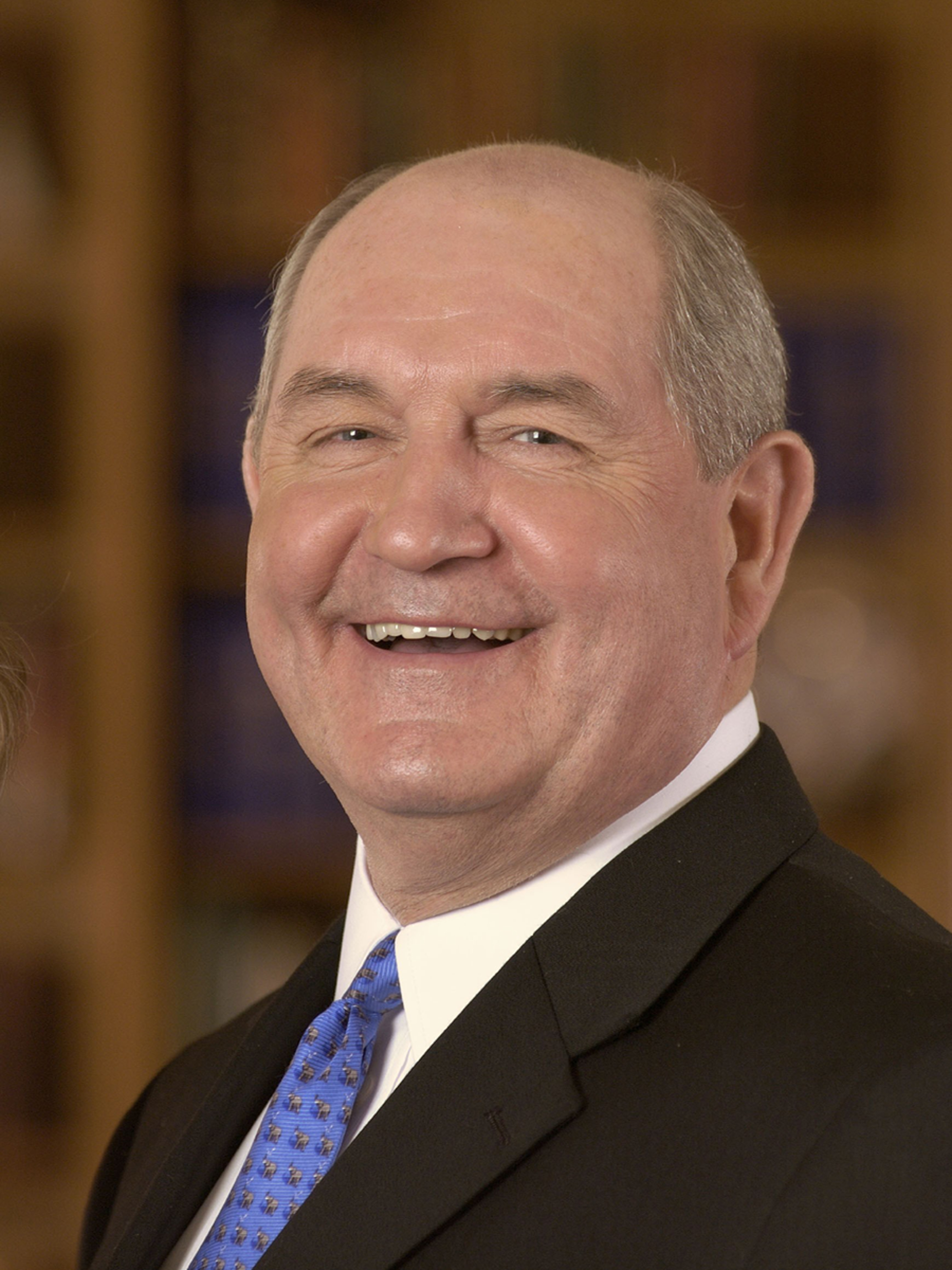 WASHINGTON, July 28, 2017 (press release) – The government of Japan has announced that rising imports of frozen beef in the first quarter of the Japanese fiscal year (April-June) have triggered a safeguard, resulting in an automatic increase to Japan’s tariff rate under the WTO on imports of frozen beef from the United States. The increase, from 38.5 percent to 50 percent, will begin August 1, 2017 and last through March 31, 2018. The tariff would affect only exporters from countries, including the United States, which do not have free trade agreements with Japan currently in force. 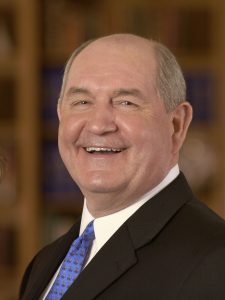 “I am concerned that an increase in Japan’s tariff on frozen beef imports will impede U.S. beef sales and is likely to increase the United States’ overall trade deficit with Japan. This would harm our important bilateral trade relationship with Japan on agricultural products. It would also negatively affect Japanese consumers by raising prices and limiting their access to high-quality U.S. frozen beef. I have asked representatives of the Japanese government directly and clearly to make every effort to address these strong concerns, and the harm that could result to both American producers and Japanese consumers.”