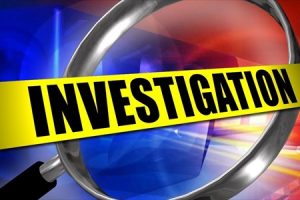 A stolen vehicle investigation is underway while a suspect remains in federal custody. On Friday the Holts Summit Police Department was notified of a careless and imprudent driver on Westbound Highway 54. Check of the license plate determined the vehicle stolen. The driver was taken into custody and the vehicle towed to the Holts Summit Police Department.

Upon processing, items were found inside that could manufacture an improvised explosive device but further investigation found that the contents of the vehicle were of no threat. The vehicle contained no explosive devices and it was determined the driver had not intended to create an explosive device. 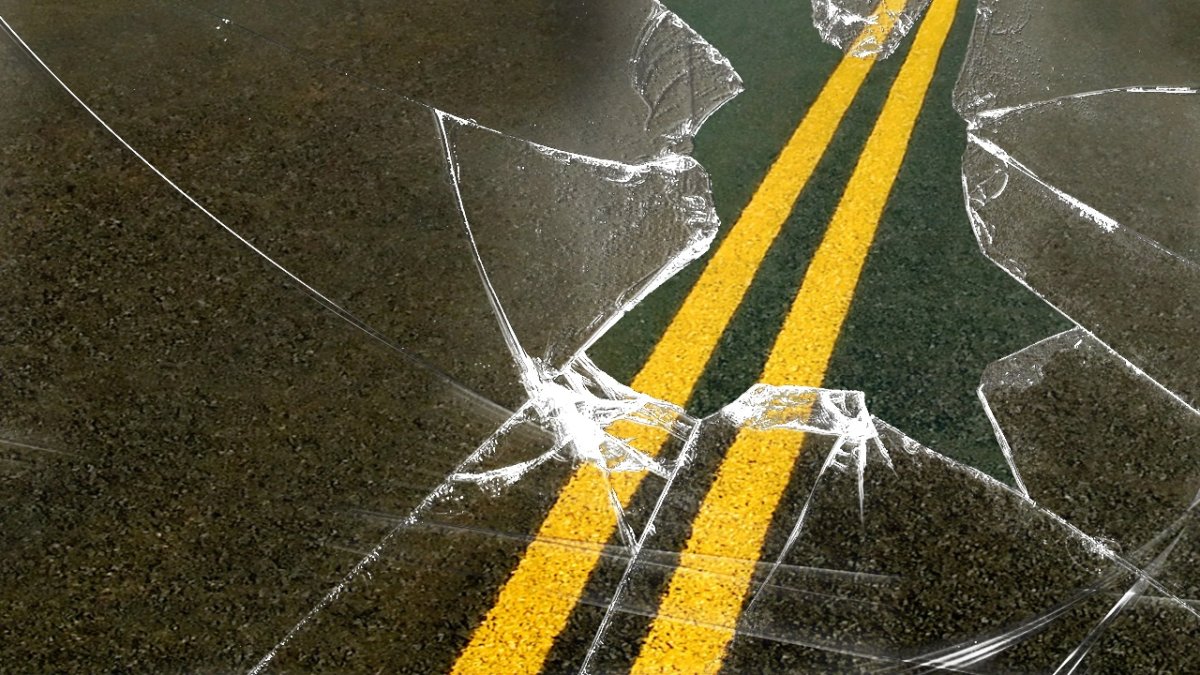