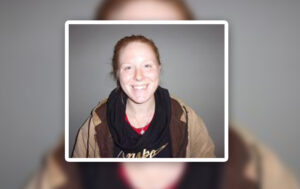 An Independence woman is in custody in Ray County on a $100,000 bond after a high-speed pursuit with the Highway Patrol.

Independence resident, 21-year-old Veronica Molder, was the subject of a pursuit Tuesday, according to court documents, during which speeds reached at least 82 miles an hour through Ray County Tuesday, January 5. The vehicle crashed through a fence and into a field.

Methamphetamine was allegedly confiscated from Molder’s person after a short foot pursuit. Marijuana paraphernalia was located in the vehicle, according to Highway Patrol.  A check revealed the vehicle was reported stolen out of Cameron.

Molder is charged with vehicle theft, two counts of resisting arrest, meth and marijuana possession and a host of traffic charges. A bond hearing appearance for Molder is scheduled for 8:30 a.m. Jan. 12.

The Missouri Highway Patrol stopped the vehicle after a short pursuit around 5:45 p.m. January 5 and arrested Veronica S. Molder, 21, of Independence. The arrest report says Molder was also arrested for driving with a revoked license. It states she is also wanted on two misdemeanor Clay County warrants. A search pursuant to arrest resulted in accusations of possession of methamphetamine, less than 10 grams of marijuana and drug paraphernalia. 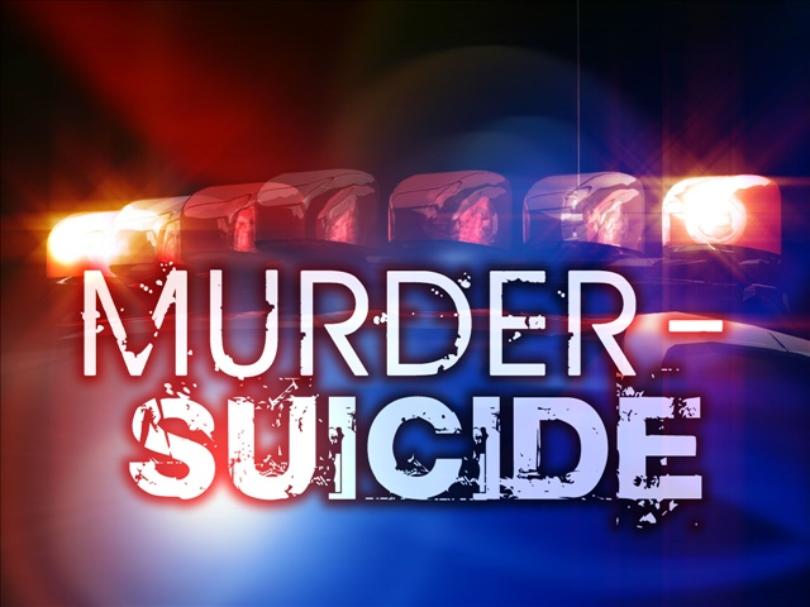