Odessa Fire crews were called into action just before 9 o’clock Thursday morning for a structure fire in the 900 block of west Marlow.

The fire was just west of downtown Odessa and near Lake Venita on a dead end street. Crews were forced to stage at the corner of 9th and Main to allow crews down thje narrow roadway of Marlow. 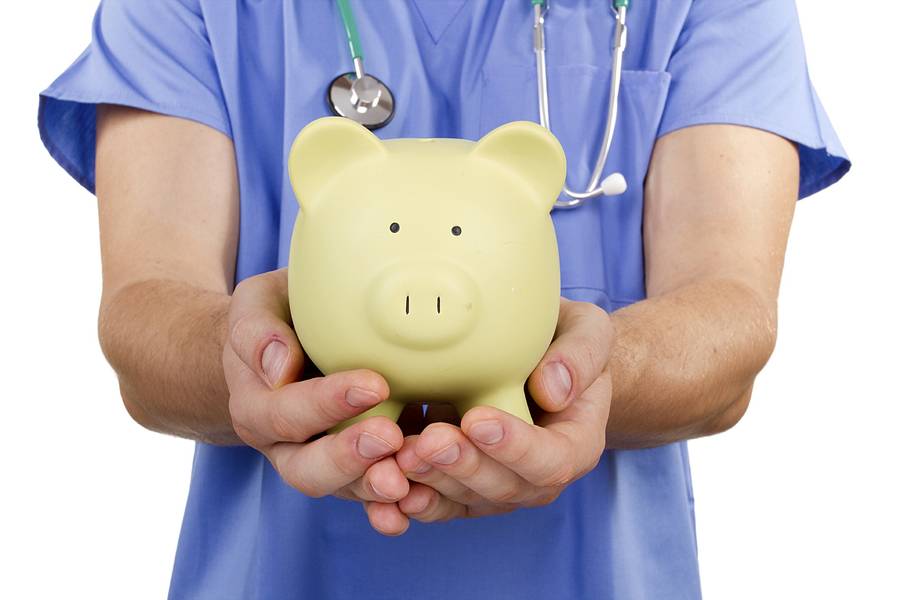 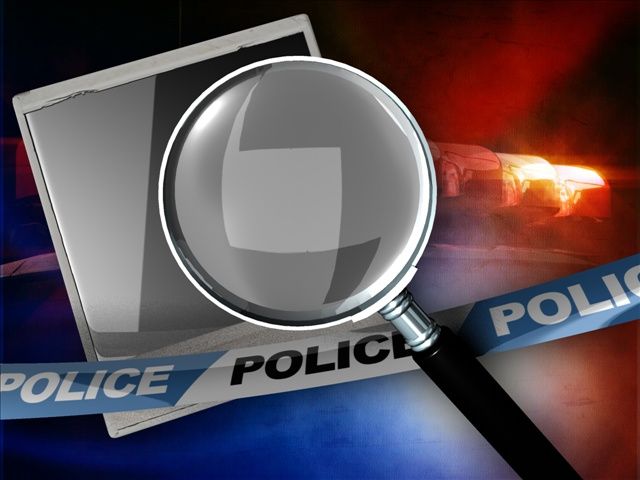 Flags to be Flown at Half-Staff Sunday