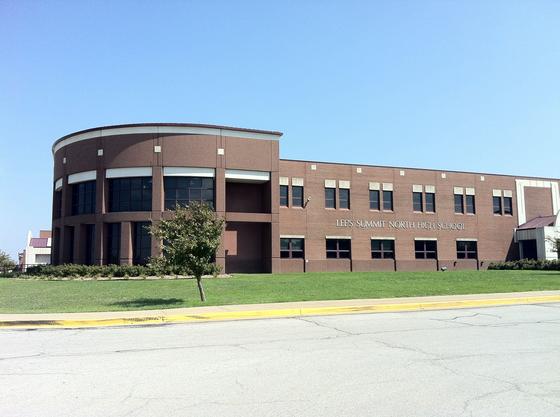 According to Lee’s Summit School District officials, a student, who is not being identified until next of kin is notified, took their own life inside of Lee’s Summit North High School about ten minutes before 8:00 a.m. Friday.

Lee’s Summit police officers were dispatched to the school at about 7:50 a.m. Friday and when they arrived were informed that a student in an area on the second floor had attempted to harm themselves and that students inside the building had heard a single gunshot.

District officials quickly moved to initiate the school’s lockdown protocols in order to ensure the safety of students and staff. Emergency officials took the student to an area hospital where the student was still reported to be alive, but in serious, life-threatening condition.

Shortly after arrival at the hospital, the student died of their injuries.

Teachers and school administrators worked swiftly to evacuate the campus and all students had been transported from the school by 9:20 a.m. Friday. 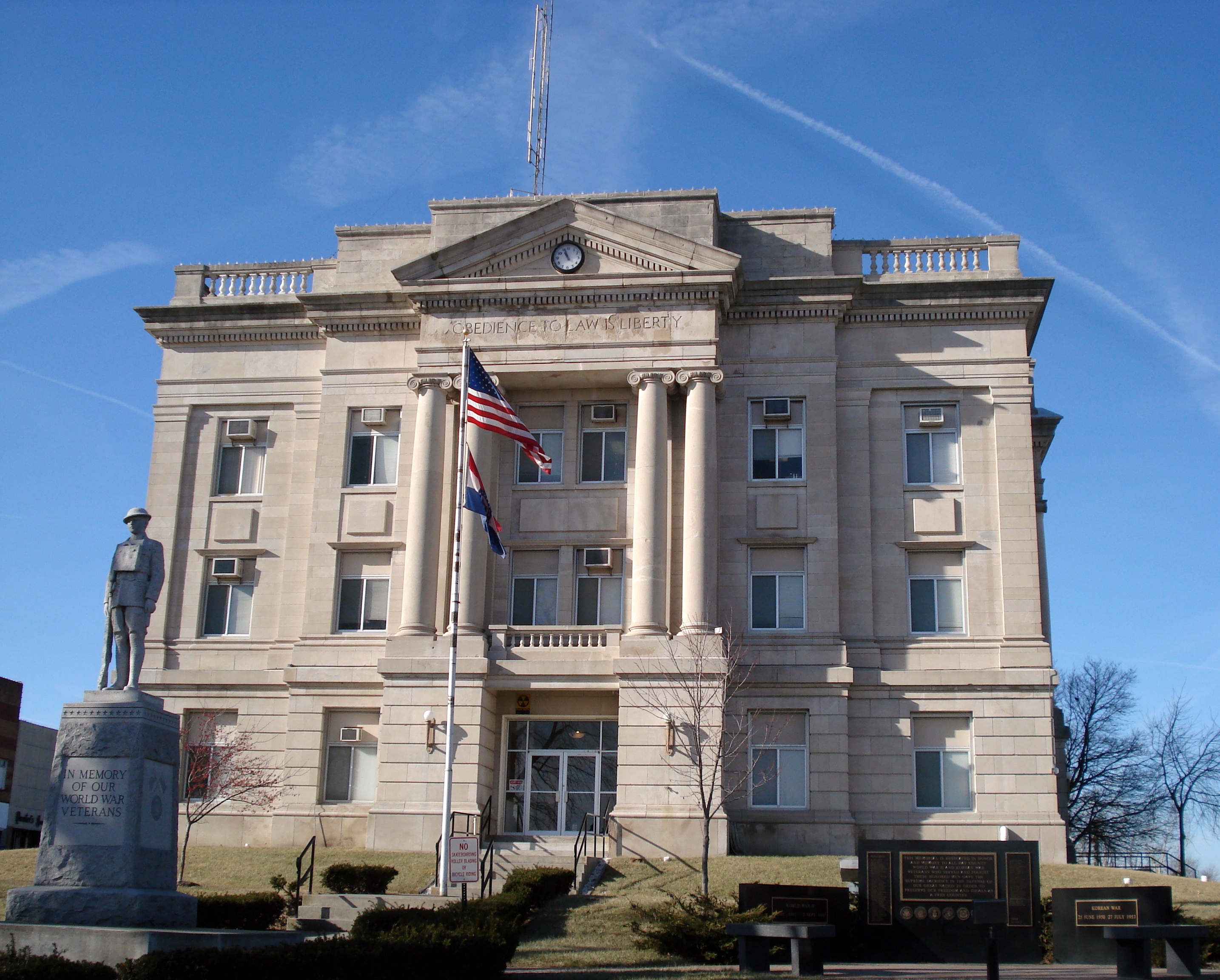