A group of students from Chillicothe High School approved demolition on the Leeper Hotel during a “mock” council meeting on Wednesday.  Click to hear City Clerk Roze Frampton:

The city of Chillicothe was host to the annual student government day held Wednesday that included planned tours of the new fire/ambulance building and the newly remodeled police department as well as a tour of city hall and a “mock” city council meeting.

Twelve members of the student government class of Ken Stull at Chillicothe High School began in the council chambers of city hall at 8:45 a.m. where they heard from City Administrator Ike Holland and Mayor Chuck Haney. Following the city officials remarks, a “mock” city council meeting was held with the topic for the students being the old Leeper Hotel and whether to allow it to be remodeled into apartments and small retail or to be demolished.

The students elected a mayor and three persons to serve on the council to and to hear the groups for and against. The remaining students were divided into equal groups of for and against the Leeper issue and organized by City Clerk Roze Frampton and City Auditor Theresa Kelly. Following some 30 minutes of questions and comments the council voted 3-0 to have demolition of the Leeper building.

The group then was given a tour of city hall, the old jail in the basement, and did a walk-through at the courthouse before getting a guided tour at the police department. From the police department the students went to the Elks Lodge for a catered lunch by Hy-Vee. They were joined by 15 students from Southwest-Livingston of the government class Chris Wever along with other city and county officials.

The group was welcomed by American Legion representative Terry Coult who explained the purpose of student government and how it all got started a number of years ago. Sponsors of the event along with the American Legion are Kiwanis Club and the Elks Lodge.

Following lunch the Chillicothe student group went on a tour of the new fire/ambulance facility. 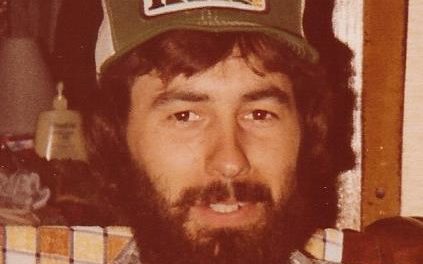