Study indicates humor has both positive and negative impact at work 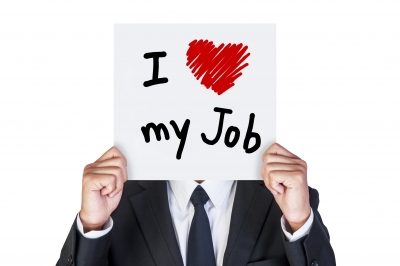 COLUMBIA, Mo. — Conventional wisdom in the workplace suggests humor by leaders is a positive reinforcement for job satisfaction, but new research from the University of Missouri indicates there could be more to the story.

Robert recruited the help of a colleague Timothy Dunne, assistant professor of management at Middle Tennessee State University, and Joyce Iun with the Chinese University of Hong Kong. The study analyzed the response from around 70 leaders and their 241 employees of more than 50 organizations.

Robert said the goal of the study was to see if the humor itself had an impact on employees, or if the impact of the humor was dependent upon the positive or negative relationship employees share with their leaders.

“We looked at each leader’s humor style, and whether they had a tendency to use more positive or more negative humor, and we looked to see if that was related to job satisfaction, and if that relationship was different depending on the relationship between the leader and the subordinate,” Robert said.

While conventional leadership training suggests negative humor should be avoided at all times, Robert said that might not always be the case.

“If the leader had a good relationship with their subordinate, the tone of the humor kind of didn’t matter,” said Robert. “Whether they used negative humor or positive humor, it was still related to the employees’ job satisfaction.”

With this new research in hand, Robert explained leaders can better use humor in a strategic manner, rather than depend on it to create a better workplace.

“It might be more useful to think about creating good relationships through other means,” stated Robert. “For example, giving positive feedback, being clear in how you direct people’s work, being more generally friendly, developing a positive relationship – then possibly using humor as a way of cementing that relationship.”

Robert said it’s important to keep in mind that a positive relationship doesn’t allow a leader to act however they want. In some cases negative humor can still be viewed in a negative light, and leaders should always use caution and be observant of their employees’ response to humor.