Study Shows Food vs. Fuel Debate Has No Standing

Informa Economics released a study on Monday that concludes retail food prices are determined by various inter-related factors – including labor and transportation – not the growth in ethanol production. The study says there historically has been very little relationship between annual changes in corn prices and consumer food prices. Chairman and CEO of Informa Economics Bruce Scherr says the farm share of the retail food dollar is relatively small – and increases in other marketing bill component prices are contributing to food price increases. Renewable Fuels Association President and CEO Bob Dinneen says the study adds to a rising body of economic analysis showing ethanol plays a trivial role in retail food pricing.

Dinneen says the commodities bubble and food price run-up of 2008 should have shown consumer food prices are influenced by many important factors – not the least of which is higher energy prices. The study references the important role of energy prices in determining consumer food prices and the ability of ethanol to reduce gas prices. It also says if more abundant supplies of ethanol were to result in a measurable reduction in retail fuel prices – it would have to be compared to any food price increase in determining the net impact to consumers. The study references the Center for Agricultural and Rural Development’s analysis that shows ethanol production reduced gas prices by an average of 16-percent during 2000-2010. 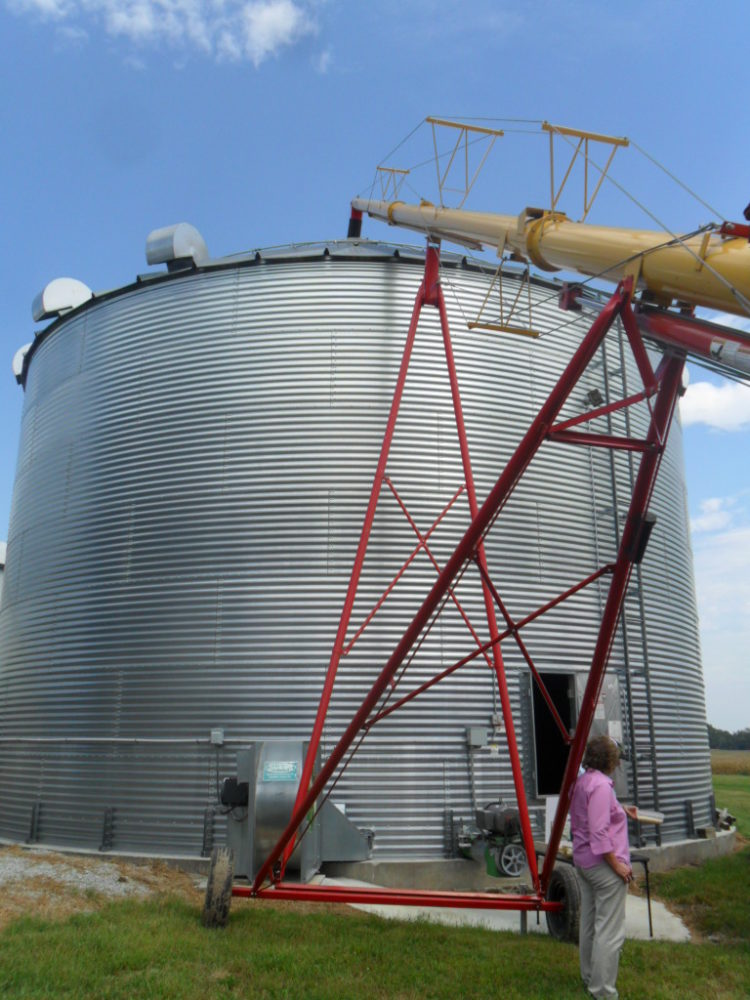