Subpoena Issued for Department of Revenue

Missouri House Speaker Tim Jones issued a subpoena Thursday.  It requires Department of Revenue staff to comply with the Bipartisan Investigative Committee on Privacy Protection’s requests.  They are collection information regarding the scanning, collection, and sharing of Missourians’ private information.

The Department of Revenue scandal broke earlier this year.  A number of bills to stem the practice have been passed in the House and Senate.

Press Release from the Missouri House of Representatives

“The Nixon administration has been stonewalling the committee’s attempts to determine the breadth and scope of this scandal and has filed writs with both the Cole County Circuit Court and Western District Court of Appeals in an attempt to quash the subpoenas. I will fight vigorously to defend these subpoenas, and it is my hope that they will compel the Nixon administration to cooperate and that they will no longer attempt to evade the committee’s requests for answers. The public has a right to know the truth about why our private information was being collected by the Department of Revenue and why it was sent to the federal government, and I urge Governor Nixon to instruct his administrative staff to stop stonewalling and start answering our questions honestly and directly,” said Speaker Jones.

“During the 2013 legislative session, we passed a number of bills meant to end this unauthorized collection of information, and I organized the Bipartisan Investigative Committee on Privacy Protection to get to the bottom of this and make recommendations about more actions we may need to take to prevent a situation like this from ever happening again. Rest assured, I will do everything in my power to uphold the legislature’s duty to serve as a check on the executive branch and hold those responsible for these violations of our privacy accountable.” 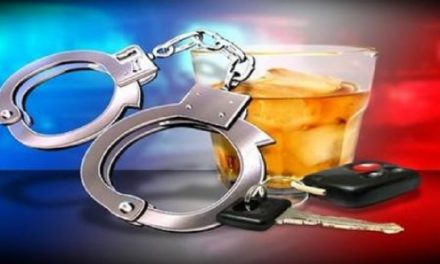 A Columbia man was awaiting bond in Cole County