A Carrollton woman is accused of committing a crime that’s usually chalked up to be the stuff of urban legends.

Allison Forsythe, 24,  was charged with two counts of felony tampering with a vehicle after she allegedly poured sugar in to the gas tank of her ex-boyfriend’s vehicle.

The probable cause statement indicates she informed him of the crime in a voice mail, and asked the man not to press charges. She has been charged, and her bond is set at $10,000. Forsythe’s next court date is scheduled for January 29th at 9:00. 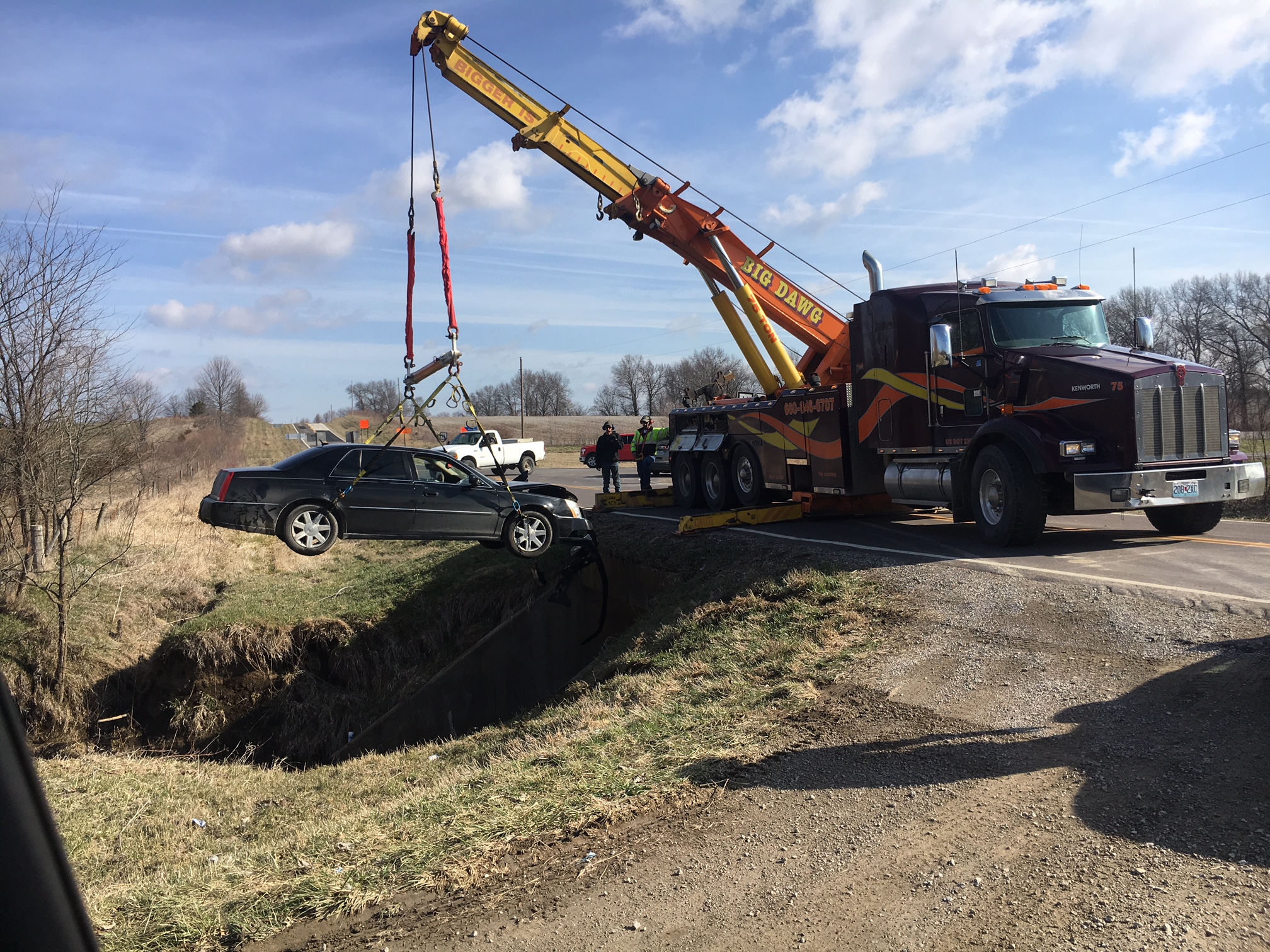 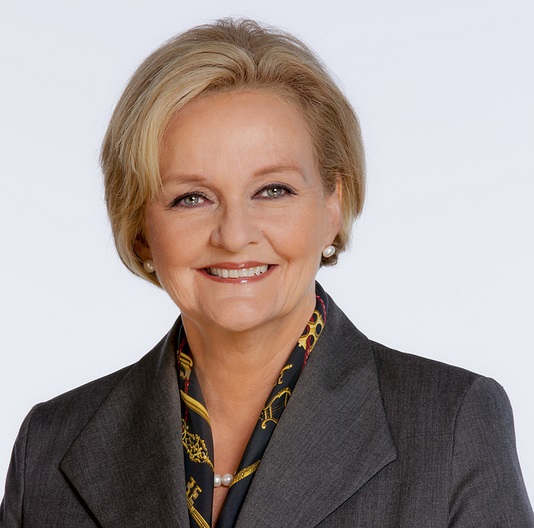 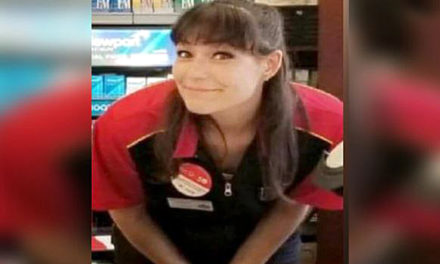