MISSOURI — Flood waters continue to saturate fields, leaving farmers without any crops in the ground and the window to plant soybeans is quickly closing.

Producers may consider switching to an alternative crop that is acclimated to Missouri climate and matures quickly. 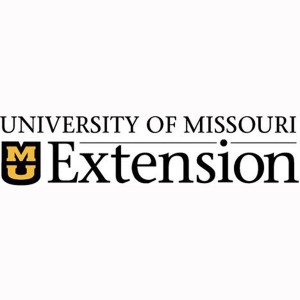 However, growers should be aware of herbicide use on the field and check that it is compatible with the desired alternative crop.

Assessing the market for each crop is also something that farmers need to take into consideration to maximize profitability of the late crop.

The fastest-maturing of the proposed alternatives, buckwheat is a grain that begins flowering and seeding around 30 days post-planting and can be planted in July and even early August in some regions with a grain drill. However, most buckwheat crop is shipped overseas to Japan, causing farmers to get creative in order to sell locally.

A large seed legume, cowpeas are the best adapted of the three for Missouri fields. The iron clay cowpea is a viney type of cowpea that is often used as a cover crop as well as forage. A second variety is taller and more bush-like. One thing that should be noted is that cowpeas tend to yield a little less than soybeans and only certain kinds can be sold for seed.

Sunflowers are an attractive option for selling as birdseed, but an oil seed variety must be grown to sell as seed. These annuals are frost and drought tolerant and can be planted a couple of weeks later than soybeans, but a limited market could prove to be a challenge.