A KMZU Listener reported a fire at Chariton Tire on West Highway 24 in Salisbury. Emergency crews arrived on scene shortly after 7 a.m. Sunday morning and battled the blaze for nearly two hours until it was finally extinguished. Crews had to block off 24 Highway in both directions.

According to the Training Officer with the Salisbury Fire Department, Chris Sturm, there were no injuries and crews from Keytesville, Bynumville and Huntsville assisted with the operation.

An inspector with the state fire marshal’s office is now on scene. There were no reports of anything suspicious at this time.

Officials also say the building is a total loss. 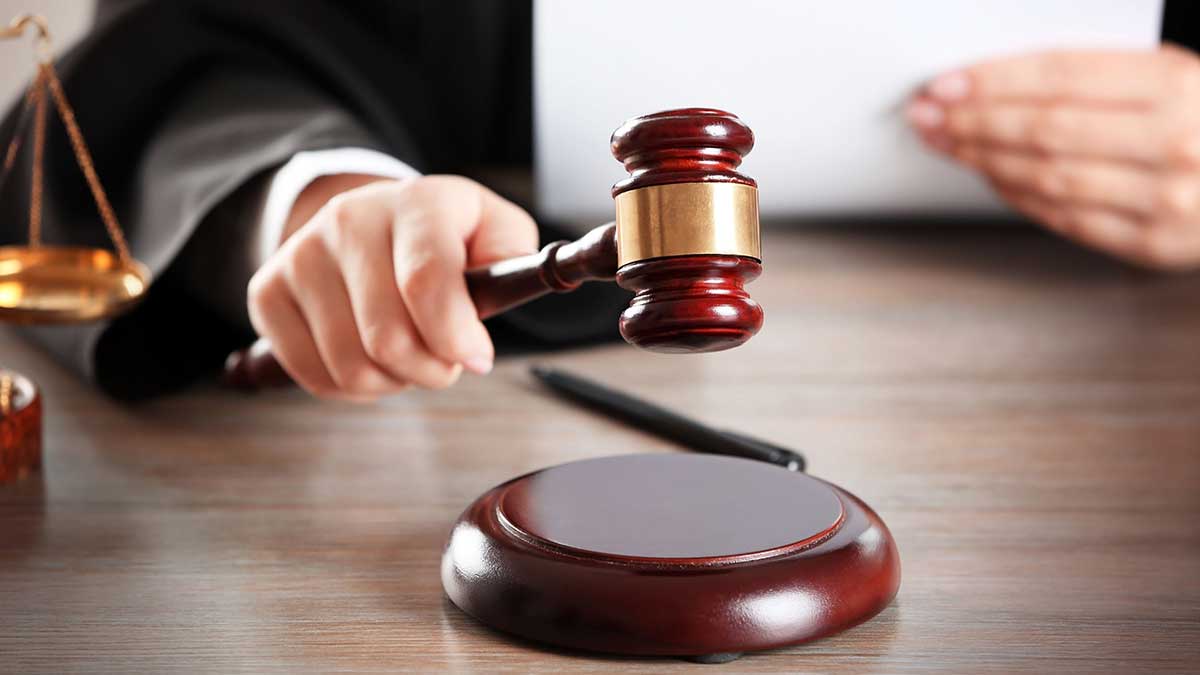 Man sentenced for shot fired at vehicle in Sweet Springs