KANSAS CITY, Mo. (AP) – Kansas City police say they have arrested a suspect in the death of a man in the city’s Westport entertainment district.

Twenty-four-year-old Brian Euston died Oct. 10, 2010, after he was found unconscious after leaving one of the district’s bars. Police said in a news release Thursday that 27-year-old Stanford C. Griswold has been charged with first-degree involuntary manslaughter.

Investigators initially didn’t know if Euston’s death was an accident or homicide. The Jackson County Coroner ruled it a homicide in early December after witnesses told police they saw someone hit Euston, causing him to fall and hit his head on concrete.

Several people took pictures and videos of Euston lying on the ground and posted them online. 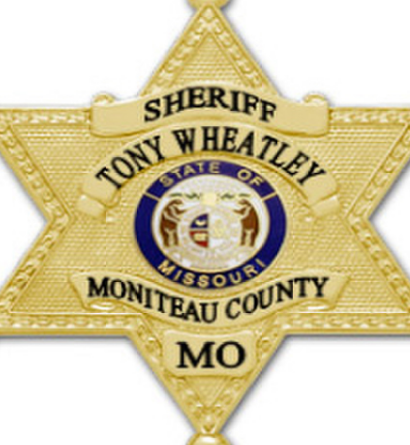