LIVINGSTON COUNTY, Mo. – A Gallatin woman is behind bars after a theft at a residence in Livingston County Monday.

The victim called to report that a

woman had came to her residence claiming her car was broke down. The suspect asked to use the restroom and acted suspicious before leaving the residence. The victim checked a little money that was stashed in the home and found it was missing. Deputies picked up the suspect, who denied taking the money. A search by a female deputy found the cash in the suspects possession.

Frances Alicia Groom, 39, is now charged with felony stealing and remains held on a $15,000 cash bond. 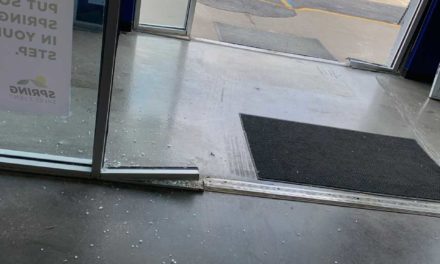