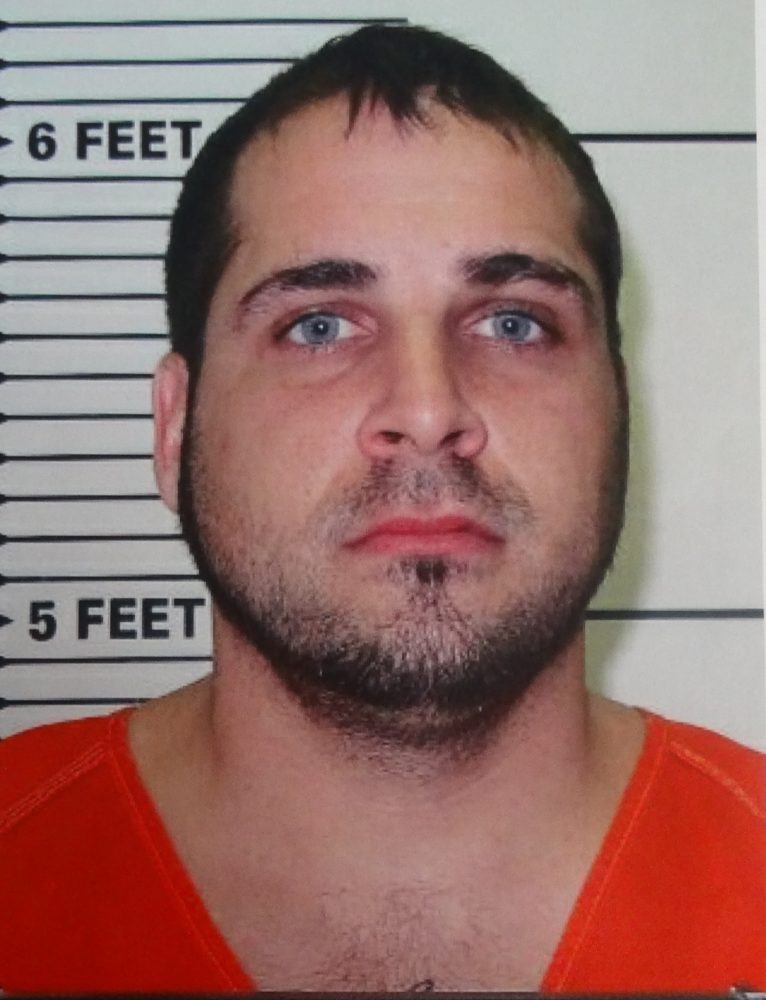 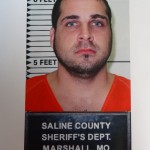 Carl Clayton Roettgen was taken into custody Wednesday morning (05/20) in Alabama after pointing a gun at a Marshall Police Officer’s head last week.

A Man being sought by authorities in Marshall, Saline County and surrounding areas for the past week has been taken into custody in another state.

The story began one week ago when a call was received by the Marshall Police Department Wednesday evening, stating an individual wanted on a felony parole violation was sitting in a local retailer’s parking lot.

Once on scene, officers tried to surround the vehicle occupied by Carl Clayton Roettgen, 31. The suspect has a criminal record including convictions for controlled substance possession and distribution,  and auto theft. When the suspect saw police he allegedly tried to flee and almost ran over two of the officers.

At that point one officer entered the vehicle on the passenger side. Roettgen then pointed a handgun at the officer’s head and pulled the trigger. That gun misfired and the officer retreated from the vehicle returning fire, striking the vehicle. It is not believed Roettgen was struck.

The suspect was able to then flee from officers in a black 2006 Chrysler 300 and was last seen heading northbound on Highway 65.

This morning Sergeant Roger Gibson with the Marshall Police Department reported that Roettgen was arrested in Gulf Shores, Alabama. He now sits in the county jail awaiting extradition back to Missouri. 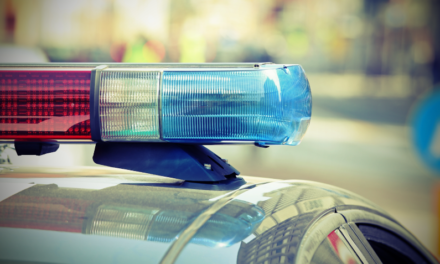