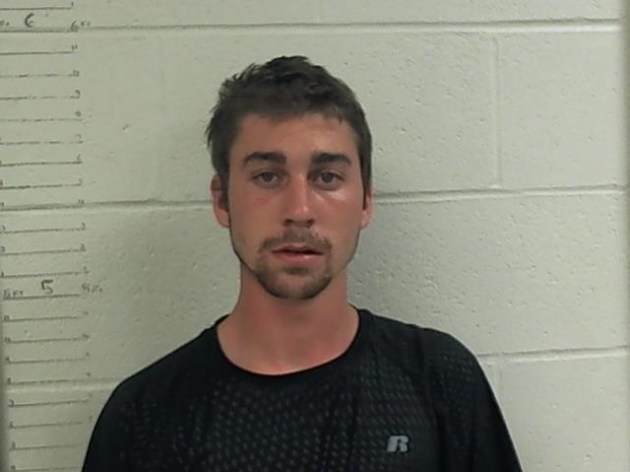 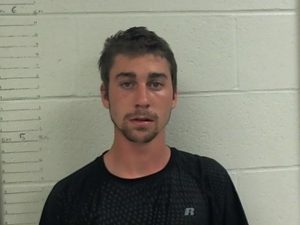 This morning, Pettis County Prosecutor Phillip Sawyer filed charges against Angel Harper, 20, of Sedalia for hindering prosecution in the Bankovich case, and a no bond warrant was issued shortly after lunch today.

Harper was with Bankovich at the time of his arrest in Florida Friday night. Harper is also currently on bond for 1st degree assault charges surrounding an incident involving a gun that occurred in the 3600th block of South Kentucky Avenue, just outside the city limits of Sedalia, on March 20, 2016.

Bankovich and Harper are currently being held on fugitive from justice charges in the Lake County Jail, awaiting extradition back to Pettis County.

Braking driver injured after car goes out of control