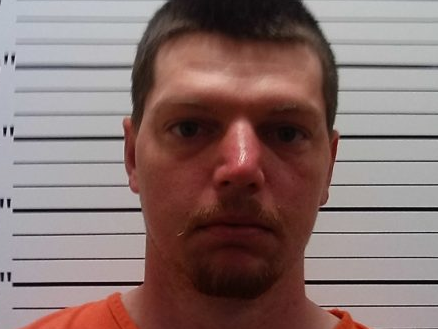 MACON COUNTY, Mo. — The suspect in an officer involved shooting in Macon County has been identified by law enforcement at the conclusion of an investigation. 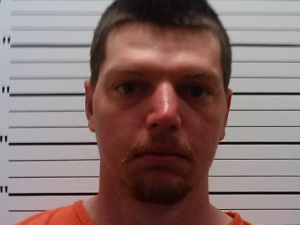 According to a news release, deputies conducted a traffic stop in the early morning of August 14. During the stop, a male subject exited the vehicle armed with a rifle.

The suspect, identified as Jakob Burton, 27, of Macon was shot four times by a deputy after allegedly raising a firearm in a threatening manner towards law enforcement officials. While hospitalized, methamphetamine was seized from Burton’s possession.

Burton was later transferred to Randolph County Jail. He is charged with armed criminal action, assault, unlawful use of a weapon and possession of controlled substances.

An arraignment and preliminary hearing are scheduled for 10 a.m. Tuesday in Macon County.