Waverly fire crews were called into action shortly after 9 o’clock Saturday morning for a potential structure fire in the 300 block of Old Bridge Street.

It was a unique situation as Police were on scene with a subject barricaded in a barn. Authorities reported the individual was threatening to set the structure on fire, which he did. All personnel were dispatched to the scene. Once there a call went out to cancel all responding units as the fire that was set failed to ignite and was smoldering.

KMZU News has contacted Lafayette County authorities and is awaiting comment. No word yet on the suspect’s condition. 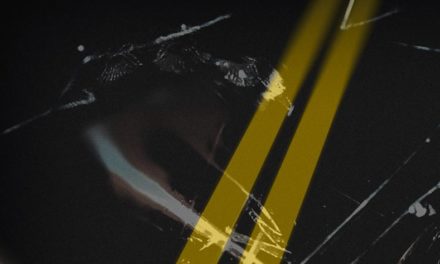