Police in Grandview have launched an investigation into the shooting death of a 34-year-old man.  Authorities said officers responded to the area of 129th Street and Beacon just after 11:00 p.m. Sunday.  The African American male was found dead a short time later on a sidewalk in the 6400 block of 129 Place.  Investigators said the victim died from an apparent gunshot wound.  Anyone with information about the crime is asked to contact Crime Stoppers Greater Kansas City TIPS Hotline at 816-474-TIPS (8477). 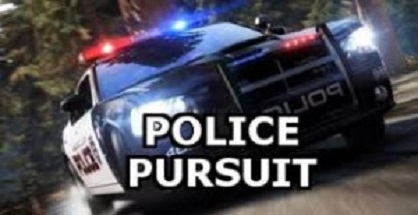