Numerous law enforcement officers were dispatched in Saline County Monday night to deal with a suspect hitting doors with a baseball bat.

According to the Saline County Sheriff’s Department they were called to the twenty-two thousand block of Ladder Avenue shortly after 8 p.m.

Marshall City Police had taken a report of a juvenile who had run away from Butterfield Youth Services earlier in the day who matched the suspect description.

The teen has a history of violence and was considered dangerous.

The young man hid in a wooded area behind a home on Ladder Avenue.

A Saline County deputy called in backup from the Highway Patrol and the Marshall Police Department.

With help from a K-9 unit the suspect was located quickly.

After being taken into custody he was transported to Fitzgibbon Hospital to be checked for injuries. 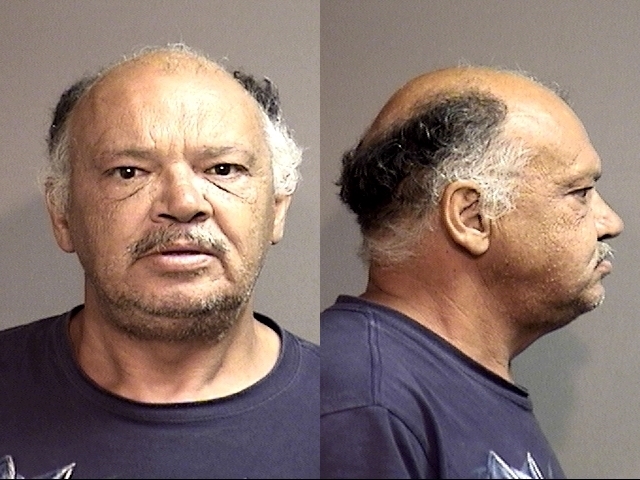 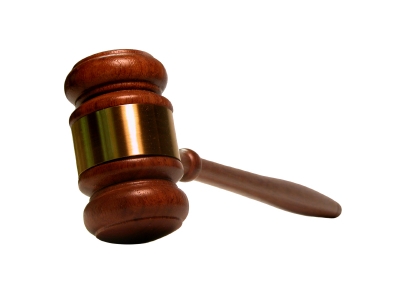