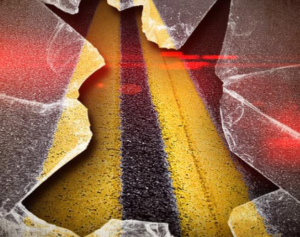 LAFAYETTE COUNTY, MO – A Sweet Springs man was involved in an injury accident at a Lafayette County intersection Monday night.

In the aftermath of the crash, Miller was taken to Concordia for investigation of an informal charge of driving while intoxicated. He was later released. 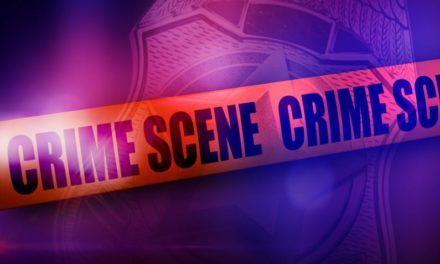 Student at UCM dies from gunshot