A Sweet Springs man was released from custody two days after a Pettis County judge granted his request for a bond reduction.  Steve Dohrman, 42, posted a $20,000 surety bond and $7,000 in cash.  Judge Robert Koffman ruled on the motion Monday and Dohrman was able to come up with the money on Wednesday, according to online court records.  Dohrman has been charged with 52 counts of felony stealing.  He will next appear in court on May 6 at 1:30 p.m. 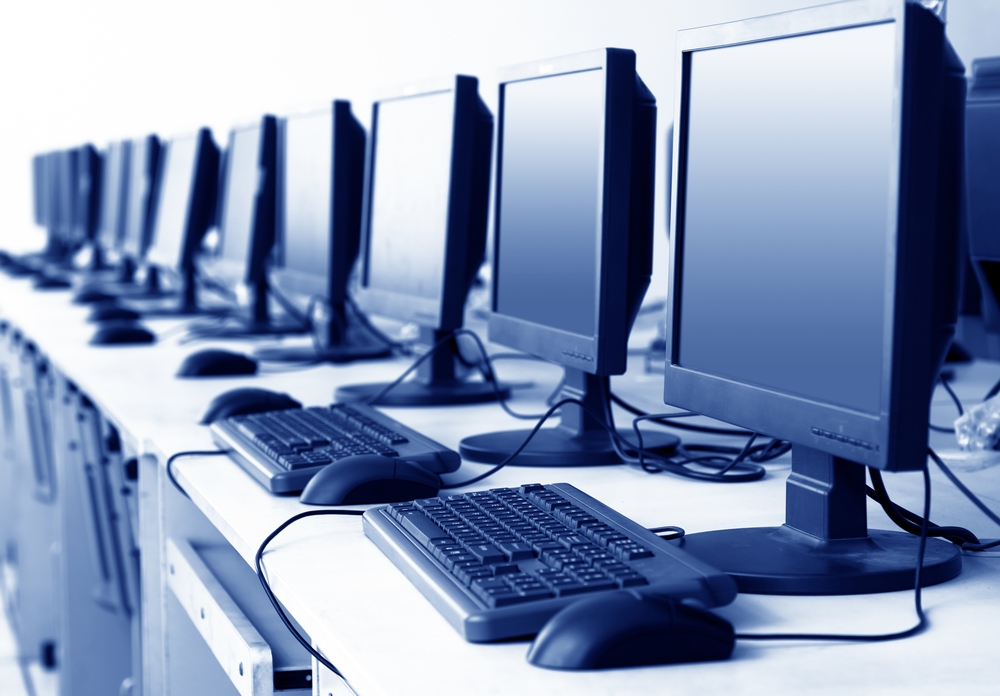 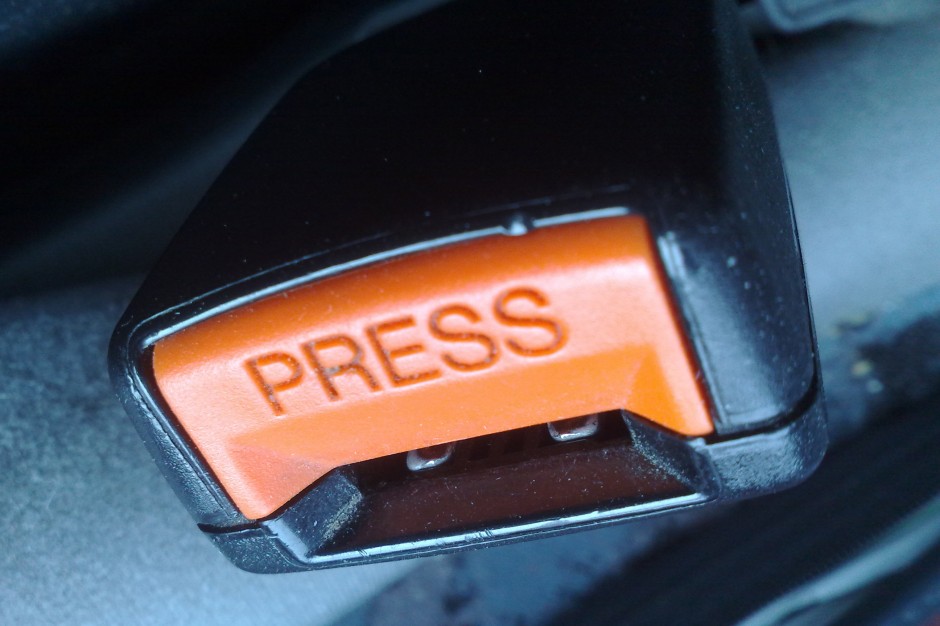 Holt man in serious condition after side-swiping another vehicle